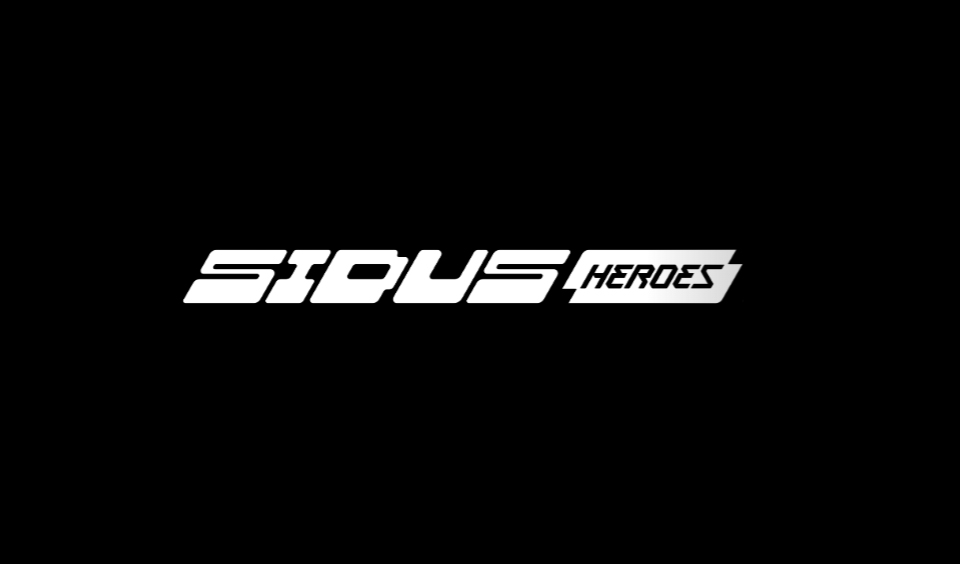 Sidus Heroes is a blockchain-based play-to-earn multiplayer game offering the rights to co-own in-game services while earning a stable income. Users get to explore a virtual war-torn universe caused by a technological revolution.

How Does Sidus Heroes Work?

To become a user, you must have a Sidus Academy Card NFT or Genesis Hero. This asset transforms into your character. Sidus Heroes will assign your character to one of its twelve factions. These factions include Bitcoione, Solantrum, and Etheredus, and each has its planet.

Players can use their characters to form resources for constructing infrastructure and boosting strength. They can also use them to acquire weapons and fight against other players or creatures to gain experience to level up and win prizes. Players can build spaceships and embark on intergalactic missions to colonize newly discovered planets.

It is worth mentioning that all in-game assets are NFTs and tradable in the marketplace. Sidus Heroes has two tokens. The first is SIDUS, which is used primarily for in-game transactions. The second is SENATE, which is used for governance.

What do you need to Play Sidus Heroes?

So, how much do you need to play Sidus Heroes, and what other things do you need? You must have a minimum of one NFT from the Genesis Collection or the Academy Collection to play the game. These NFTs are available through the Sidus Marketplace.

Simply go to this platform to purchase an NFT. At the time of this writing, one SIDUS NFT sells for $0.0012. However, you can buy as many SIDUS NFTs as you want for investment purposes. The NFT is available through Coinbase and Coingecko, among others.

It is worth mentioning that if you purchase your NFT from a secondary market, you have to transfer it to the game through the SIDUS Gateway. According to the game platform, players need to install the MetaMask plug-in on their devices to have the best gaming experience.

Additionally, they need a Google Chrome browser and your computer should have a screen resolution of 1920×1080. To access the game, visit the main site of Sidus Heroes and click on “Game”. This will redirect you to the game page where you can start playing right away.