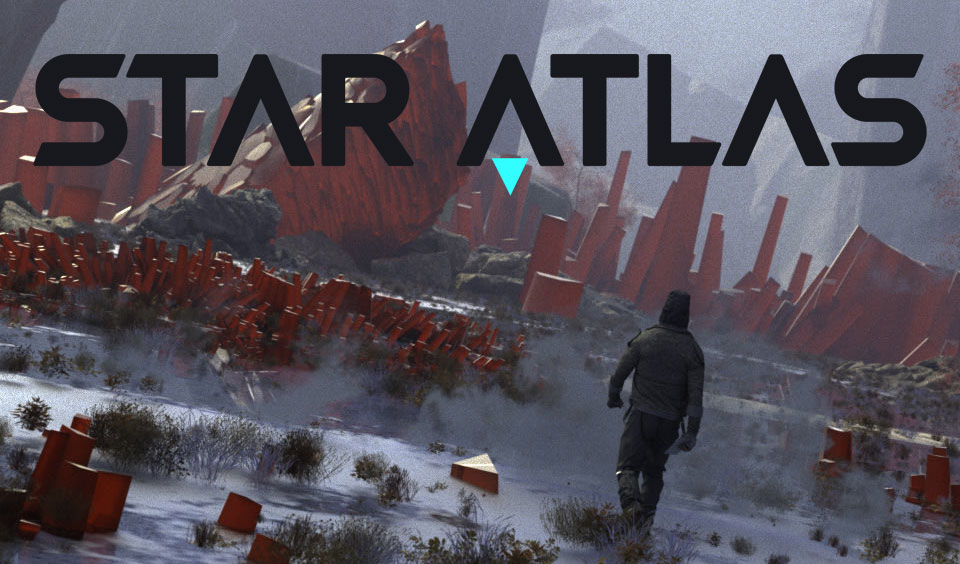 Blockchain Games are expanding every day and competing with traditional games. These projects are moving from simple play-to-earn programs to offering players enjoyable gameplay experiences. With the bar getting high, teams must dedicate more time developing proper programs. Star Atlas is one of those projects promising high expectations, which has contributed to the delayed release date.

However, there has not been any regular delay due to incompetence. As with frequent updates from the team, these delays are caused by adjustment needs to meet ever-growing industry standards. Be answering when this project will be available to players, let’s understand the game itself.

All You Need to Know About Star Atlas

Star Atlas is a AAA metaverse and RPG space exploration game built on blockchain technology. The storyline begins in 2620 when the earth is no longer habitable. Three factions, namely humankind, aliens and robotic species, will battle for dominance. To begin gameplay, players must select a group and fight for ownership of scarce resources. To establish themselves, users must win battles and take over territories.

This game incorporated systems like farming, battles and crafting to ensure an immersive experience. It offers users the opportunity to discover new planets and the treasures therein. Like all play-to-earn options, players can monetize their holdings as NFTs. This includes the items they discover or obtain during gameplay and those they purchase from the marketplace. They can trade their digital assets and in-game currency for real money.

When is the Star Atlas Release Date?

Since last year, Star Atlas has been making big moves. It began with a token sale in August, where the team revealed details of this event. Shortly after, they announced that Sperasoft would develop the game’s Metaverse. There have also been subsequent activities hinting at a possible launch, like the Fimbul Airbike NFT sale.

The team recently did a demo, unveiling the Star Atlas CORE. They revealed a multi-year roadmap showing seasonal development. This will begin with a showroom environment before the release of the Flight or Race and Multiplayer instance. However, no specific dates were attached to this roadmap. Star Atlas confirmed it would release the full showroom with expanded functionality in Q4 2022.

In an earlier press statement, Star Atlas set Q4 2022 as the release date for its game. Well, the year is almost running out, and there is no specific update if there are any improvements.