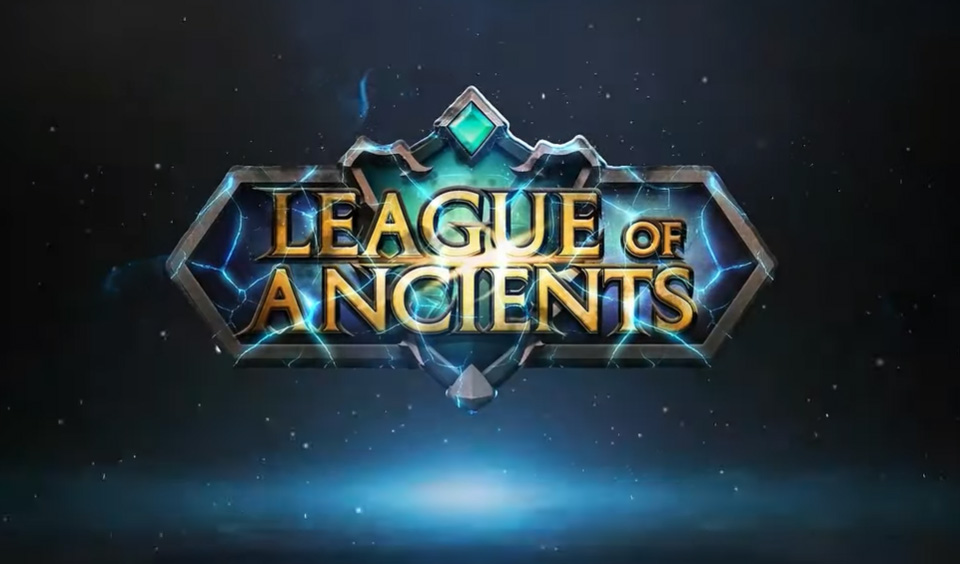 League of Ancients, the world’s first free-to-play and play-to-earn crypto MOBA game, recently launched the Beta version of its NFT Marketplace. The launch, which was held on February 6, generated lots of feedback, suggestions, and questions from the community.

According to the game platform, some of these suggestions and feedback will be implemented before it officially launches the NFT Marketplace later. To answer the questions from the community members regarding the beta version, League of Ancients hosted a one-hour AMA session.

The session was presided by the product development lead, Sir Ken. The platform has released the summary of the AMA session and the details are highlighted herein.

Hey #LOAders! If you missed our NFT Marketplace Beta AMA with Sir Ken held earlier this month, we've created a handy FAQ for you to check out the highlights of the session 😇

Current Issues with the Marketplace and Wallet Connection

While responding to questions on why the marketplace is not working and why users are finding it difficult to connect their wallets, the team says it is aware of the bottlenecks.

However, all functionalities will be running when the NFT Marketplace is launched officially. The platform is currently in beta testing with the initial UI and design to help the community review and give suggestions and feedback.

When will the Capsule be Available to Holders?

People who won or already purchased the capsules will have them in their inventory when the NFT Marketplace officially launches. On whether it is possible to win multiple LOA Capsules, the team mentioned that each wallet only can win 1 LOA Capsule during the Raffle Event.

However, the rewards will be commensurate with the price. Suffice to mention that this is the initial raffle structure for the official launch of the marketplace. The figures can change at the point of implementation.

What can be done in the NFT Marketplace?

Beyond buying and selling skins, community members can do much more. They can buy and sell any capsules on the Trading page and more activities will be added in the future.

In terms of the purchase system, the game platform mentioned that it will remove other currencies from its NFT Marketplace and only maintain $LOA tokens. However, BNB will be used for the gas fee for the smart contract.