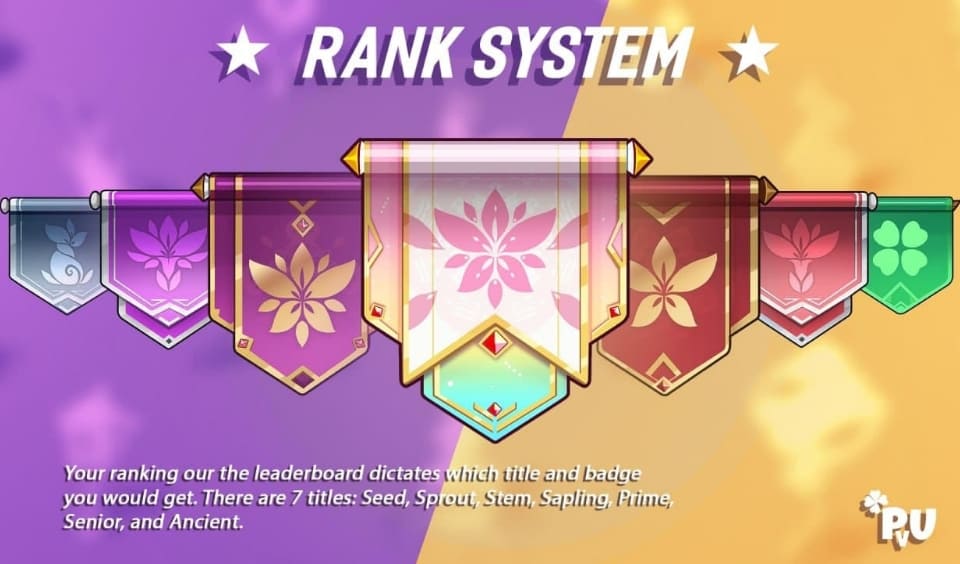 Much has been said of the PVP mode of the PVU game. Players even had the opportunity of testing the Beta Version of it. How it presents an opportunity for players to play against one another. To really see who is the best, Plant Vs Undead is taking this mode to a whole new level. The PVP Rank Mode will introduce a sense of competitiveness to the game. Below is everything you need to know about this new competition.

Season One of the Player vs Player Rank Mode of the game will launch the 22nd of November 2021. The maiden season of this mode will continue till the 22nd of January 2022. To participate, players must own 1 Plant NFT at least. Players will have to start the game in the Rank Mode instead of normal mode to participate in this competition. Should a player win a battle in this mode, they will get more plant fragments.

The outcomes of each battle will affect the Matchmaking Results of players. It will also affect their ranking on the leader-board. As players rake in more wins, they will earn badges and titles while climbing up the ranks. There are about 7 titles in the game and they all depend on your position on the hoard. They include Seed, Sprout, Stem, Sapling, Prime, Senior, and Ancient.

The PVP Mode offers players the opportunity to really test themselves against the very best. Unlike the Plant Vs Environment mode, this will not be the usual. Different players will bring their different styles of play to the game. There may be delays to the end date of season one of this more. This is due to bugs or other reasons that leaving the game in need of maintenance.

PVU is making Farm 2.6 available through the Farm App. Furthermore, it is also disabling the “Saplings – Seeds” function permanently. There will be further details on these updates as time goes on.

Plant Vs Undead is a strategy game that incorporates the play-to-earn feature. In this game, players pitch their plants strategically to fend off Zombies. Unlike other strategy games, users are the real owners of their in-game assets. They can easily trade them for real money on the marketplace.