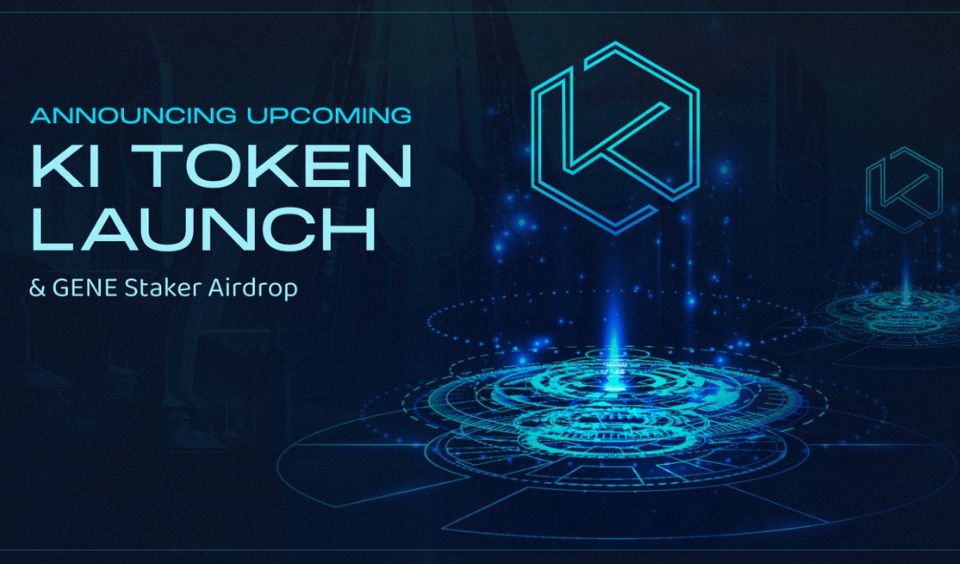 Genopets – Move-to-Earn NFT RPG is announcing the KI token launch. This is an in-game token that Habitat NFT owners can earn for taking steps. In addition, there will also be an airdrop exercise for every GENE staker. This comes after an earlier guide on how to level up the gaming character.

All USDC will be used to bootstrap DEX liquidity.

KI is the fuel for refining, crafting, and terraforming. This launch is vital for supporting the in-game earning economy for Genopets.💪

Details of the KI Token Launch and GENE Staker Airdrop

The KI token launch will run from the 20th of June by 15:00 UTC to the 23rd of June at 15:00 UTC, before the GENE staker airdrop. However, the sale may end if the allocation sells out before the time elapses. Although the floor price will be $0.5 per unit, the cost will rise and fall intermittently. As the process will follow a dynamic system powered by Strata. This method will also ensure that participants are getting the cryptocurrency at a fair price.

To protect buyers, Genopets is also issuing the official link: https://ki.genopets.me/. It will not go live till a few days before the launch.

Before choosing this approach, the team considered several other measures like Launchpads and Batch Auctions. However, it decided against either of them. According to them, the former promotes speculation. While the latter causes leads to the inflation of prices. Considering these issue, it decided to work with Strata for a dynamic and fair pricing system. As such, the sale will be similar to a Dutch auction that will allow proper fluctuations in the cost of tokens over these three days.

To kickstart the supply of the new in-game currency, Genopets will be issuing 20,000,000 KI to every GENE Staker. This will be done via airdrop, after the team takes a snapshot of wallet addresses on the 18th of June by 23:59 UTC.

Genopets is a free-to-play mobile NFT RPG that turns your real-life daily activity into enchanting gameplay, making it fun and rewarding to live an active lifestyle. Bring your Genopet to life. Your digital familiar — imbued with your personality and formed in your likeness, is as rare and unique as you are. No longer is self-care a chore when you gamify your daily routine. Every step you take unlocks new in-game features, story advancement, aesthetic customization, performance upgrades, and, of course, the evolution of your Genopet, increasing its rarity. Built on Solana, Genopets’ coined move-to-earn mechanic stands as a strong reminder that the more you invest in yourself, the more you’ll inevitably appreciate, especially with a Genopet by your side. And as you evolve, it evolves.