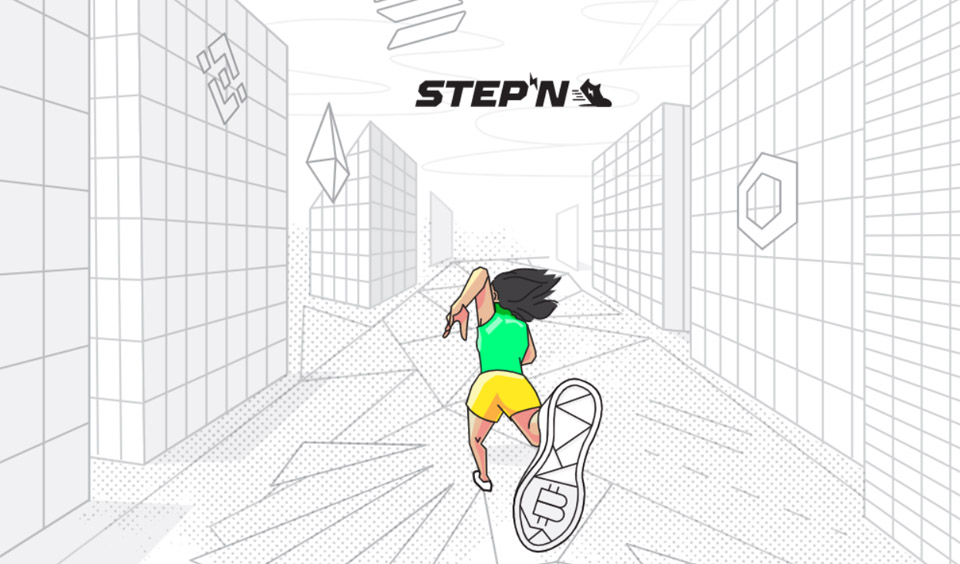 STEPN, a Web3 lifestyle app featuring social and game elements, has tried to convince doubters about its legitimacy and not being a Ponzi scheme. In October of 2021, when the Axie Infinity game became the trend, an increasingly popular concept, STEPN, was launched on the Solana blockchain.

Created by Find Satoshi Lab, an Australian-based company, STEPN came in as a move-to-earn game where people get paid for running or walking instead of playing video games. From the launch of the concept, the public interest was high and by January of 2022, the company has raised about $5 million from investors in seed funding.

Why STEPN and Competitors are regarded as Ponzis

The concept of earning handsomely just by walking, running, or jogging outdoor is novel and almost unbelievable. Therefore, critics have concluded that it is surely a Ponzi scheme. Just as the play-to-earn concept has been accused, the move-to-earn games are also considered too good to be true.

The accusation seemed to have stemmed from the high cost of entry into the game and the need for new users to sign up and old users not to cash out their earnings en masse. While it is not a Ponzi or pyramid scheme per se, it is quite close, according to one of the critics.

Highlights of STEPN Response to the Accusation

The STEPN team has tried to respond to the Ponzi accusation through its blog post in April. According to the team, play-to-earn schemes may be closely linked to the dynamics of the Ponzi scheme but STEPN is set to avoid the issue through the management of its token.

The company has put an anti-cheat system in place to tackle the issue of long-term sustainability. It is also consistently working on developing robust tokenomics and prioritizing updates of its anti-cheating system.

While move-to-earn games may be the next big thing in the world of crypto games, the STEPN token is already experiencing a steady price decline.

Move-to-earn games typically work like Axie Infinity. A user needs to make an initial investment into the game, and in return, they get an NFT, which is a digital shoe. This gives the holder a chance to make money.

As users exercise, they earn the signature token of the company, GST, for a limited time per day. Players have the freedom to cash out but the game offers an incentive for them not to do so. When users reinvest their money into the game, they earn more per day.