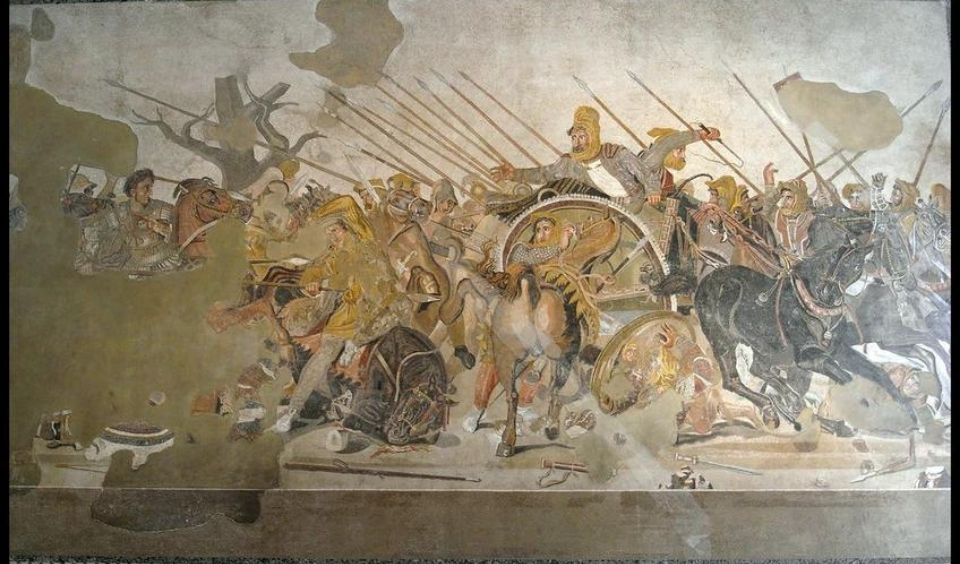 League of Kingdoms is bringing new exciting features into its gameplay. It is introducing a Continent vs Continent (CvC) league system. This new approach will make playing experience more exciting and competitive.  More so, this will be an upgrade to the edition launched in February 2022.

The League of Kingdoms CvC League System will feature 3 major leagues in 8 continents. They include levels 1, 2 and 3. This will amount to about 24 forms of competition across the globe. Below is the reward system for all the units:

However, the contest is not limited to the top tiers. Just below them is the Rookie League/ This stage will feature 2 newly-crowned continents will join the battle. Participants in this phase will have a face-off. Whereby the top 2 players will gain  promotion to the Premier League. On the other hand, the worst performing continents will be relegated to the Lower Leagues.

For the Minor Leagues, there are still significant benefits. They include 50,000 $LOKA. However, these will take the form of vouches. Similarly, the worst performing users will be relegated to an even lower division.

The aim of this approach to gameplay is to encourage players to improve. Furthermore, it will also enable a fair and balanced approach to gaming. In other words, higher achievers will get to duel with fellow high ranking opponents.

How the System Works

In the LOK CvC system, these are the ways to get a Promotion:

The Conquerer: If the ancient temple doesn’t go to the highest achiever, the continent that retained control of the temple at the end of the CvC will be promoted.

On the other hand, there is a Demotion when:

The lowest 2 continents with the least amount of points shall be relegated.

Exception: In the case of the Rookie league, a total of the 4 lowest continents will be demoted in order to make room for the two that are newly joining the league.

About League of Kingdoms

League of kingdoms is a massively multiplayer (MMO) strategy game. It centres around building kingdoms and governing the world. Here, the player can build a powerful kingdom and army. They also get to forge alliances, compete against others, and trade digital assets across the blockchain.

The LANDs are NFTs transparently and verifiably stored on the blockchain network. Therefore, players can own and trade freely. Gamers do not only own a parcel of Land. They also own the various resources therein, and the future growth of the game platform.