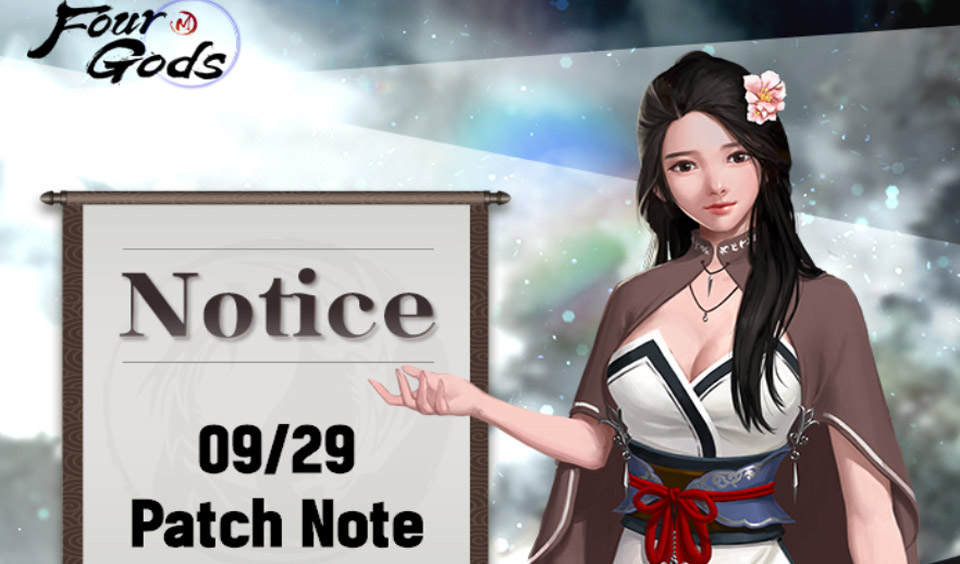 Highlights of the New Updates

Addition of a New Package

Four Gods game has added a new Package, which users can use to get the Aspect Gear Tickets. The added package will enable users to add twenty slots to Inventory and Warehouse. The platform also mentioned it will add a new summon Package to enable users to earn Evil Elimination Gear based on available probabilities.

Also, it will add two more packages to enable users to receive the Mount Stone craft materials. Users can also exchange Green Gem for Red Gem with an additional package the team will add.

Highlights of Other Updates on the Four Gods Game Platform

Four Gods platform mentioned it has made some changes to its Package Shop. The Category Change (Buff Package) now has a different name from the Package Shop as it will now be called the Flash Sale. Other updates highlighted by the game platform include:

The comprehensive details of the updates and modifications performed on the game platform are available on the official website of the Four Gods.

Summoners Arena Launches the Gathering of the Guardians Event