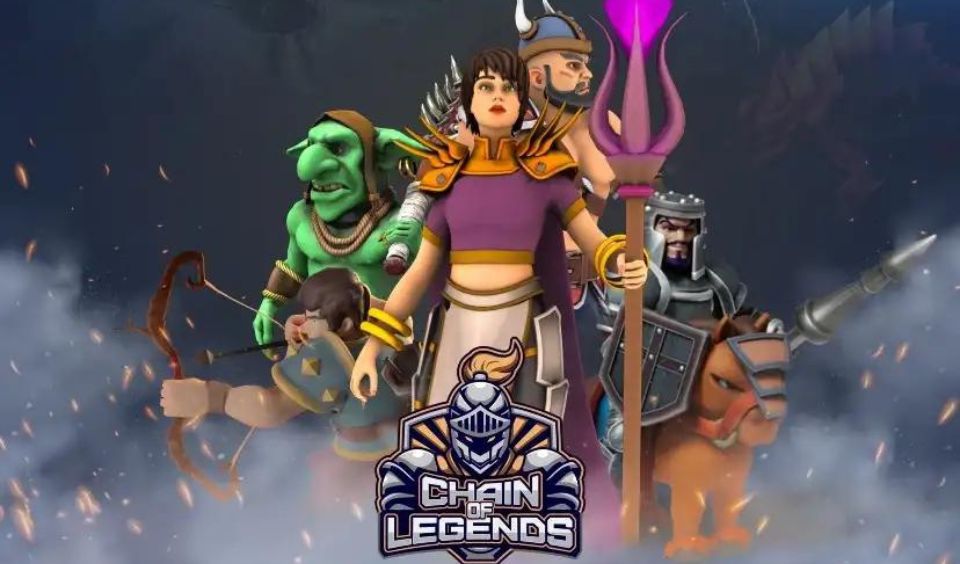 Chain of Legends recently issued a breakdown of its NFT Heroes. Players can use the skills of these avatars when embarking on different adventures. In addition, their abilities determine your chances of emerging victorious in battle

✅🏰 New Medium #Article 🏰✅#ChainOfLegends
🤔Do you know everything about our #NFT Heroes ⁉️
💥 There is a quite interesting news at the end of the article! Read and find it out!
✅Obtain valuable information in the medium articles we write for you!👇https://t.co/27KdH81bho pic.twitter.com/kEqfvCCN6r

What are the Various Aspects of Gameplay?

If you want to join the Chain of Legends adventure, here are the different modes you can engage in.

There are different Chain of Legends NFT Heroes. This includes their various features and abilities so players can make informed choices.