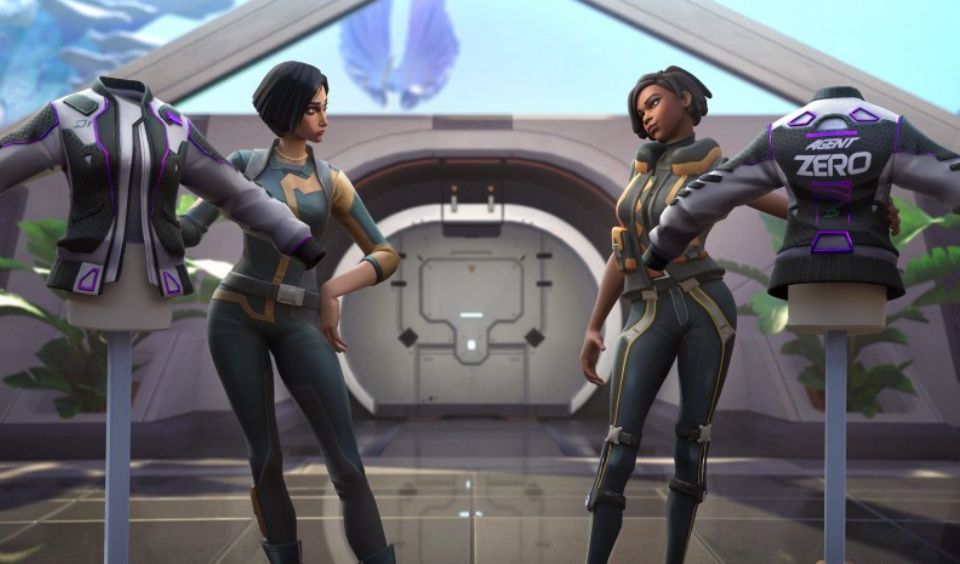 Life Beyond introduced Agents Zero via an article some days ago. That piece gave insights into the existence and capabilities of these Heroes. Following that piece, the team unveils more significant information about these characters. Although the DEEP board did not validate this initiative, it was necessary to promote transparency. This will also make a good impression on Dolos, who are an essential part of the ecosystem.

✨ Become the urban legend!
You are given a once in a lifetime opportunity to become part of Agents Zero.

All You Need to Know About Life Beyond Agents Zero

According to the earlier article from Life Beyond, Agents Zero have been around for centuries. However, their first appearance can be traced to an incident when tsunamis hit the eastern part of Asia in 2045. They made paths along the coast and miraculously evacuated villagers from the impending danger. However, the local news did not accredit them to this happening. Since then, they have come to the aid of different people across the globe.

Between 2050 and 2091, they thwarted a pending food crisis by identifying new and unexplored food sources. Within this period, they also stopped attacks through ultra-fast movements to disarm explosives and other harmful devices. These characters have also protected people from natural disasters that scientists and meteorologists did not predict.

Despite their benefits, the DEEP chose to hide this elite unit from the rest of the world. According to them, this will help protect the well-being of humanity and create a society that caters for everyone.  Regardless, Agents Zero will continue to use their abilities to perceive and react quickly to elements the average citizen does not see.

While Life Beyond will keep the actual Agents Zero in the shadows, the team is giving everyone the chance to get the power of these elite avatars. Scientists have synthesized a new textile fabric whose properties can give their wearers extraordinary abilities. These NFTs will be distributed to different groups via an allocation system. The founders will get theirs first and along with a Founder Key.

Whatever is left of the stock will be put on sale after the date has been announced. Meanwhile, Agents connected to the Guidance Force External will get theirs via a private alongside a Trooper Key. This is a once-in-a-lifetime opportunity because infinite material is limited. Infinite materials can only serve for designing a few jackets. Besides their rarity, these digital assets also offer in-game utility, staking and other benefits.