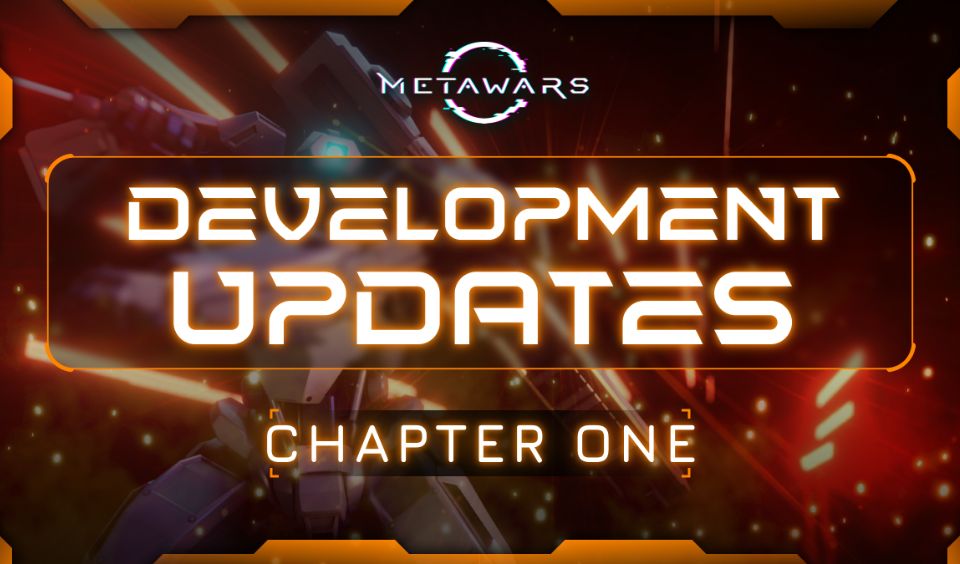 As it enters the EVO 1 stage, Metawars is announcing the development updates chapter one. This is part of the process of welcoming new Metawarriors to the battlefield. It will also help intimate existing users with the level of progress the team is making. Considering the project’s growth in 2021 and its current 180,000 members, this was a necessary approach.

Any TIME is a GOOD time to BUILD! 💪

Right from land Gameplay to Rendering System, #MetaWars Developers have been killing it behind the scenes for our #MetaWarriors ✨

👀 Here's what else we have been up to in our dev update 👇https://t.co/KgarnxBXJ6

Key Points from the Metawars Development Updates Chapter One

There are several takeaways from the Metawars development updates in chapter one. They include in-game upgrades, engine design, user interface improvements and NFT rendering. Each of them is broken down below:

Significant efforts are ongoing to create the best gameplay experience for users.  This is such that the programme meets the highest standards possible. With an emphasis on player and controller movements, the team is building a new weapon handle system. This new feature will allow players to effect controls better and move freely.

Another aspect that is undergoing fine-tuning is the Mech Movement States and Pace. There has been a significant focus on this area for more than a month. Using mech rigging, instead of the standard human rig consumes a lot of time. The reason is that each mech design will require customized bones to represent all forms of gameplay movement. With this new system, each one will have its specific animations and better transitions.

Below is a summary of the level of development:

NFT Rendering and Other Game Features

While outlining the plans for this prospect, the team reiterates the need for patience. It states that the visual aspect is time-consuming, in terms o development. Meanwhile, there are still ongoing improvements to ensure a comprehensive and sustainable strategy. Nonetheless, the team has completed the rendering of the in-game environment and enhanced the shader development.

With this process done, it can begin other customizations and visual effects. There are also Post Processing Effect adjustments and optimizations that will follow. This will ensure that users get the move immersive experience.

Below is a breakdown of the progress levels: