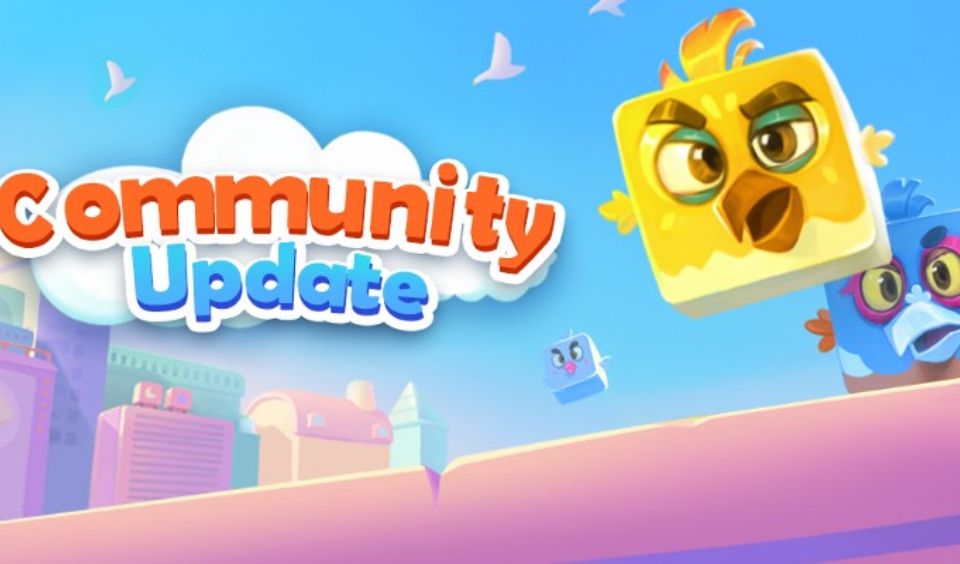 Last year was a good year for MOBOX and the stats speak for themselves. Token master – one of MOBOX popular games, averages over 30,000 players each week. Since its launch, Block Brawler also gets no less than 17,000 players per season. 2021 also saw to the successful testing of the ChainZ Arena. It was also in 2021 that MBOX (MOBOX native cryptocurrency) listed an Binance. The game also became the first to create a real life mystery box.

Furthermore, it also made 300 million in NFT trades on its platform. Speaking of listing, MOBOX was #3 overall game on all blockchains in 2021. Players were able to mint over a million NFTs on the Binance Smart Chain. Speaking of trading, it maintained the top spot in trading volumes and users on BSC. No less than 3 million users registered to play the game, with 50,000 users active daily.

AT least 3 million web users also visit their website every month. Leading to an average engagement time of 9 minutes. Below are some other stats of MOBOX Game:

Other Details in the MOBOX Community Update #33

By 08:00 UTC on the 24th of January, the game will end the beta edition test of ChainZ Arena. MOBOX will return all the MEX and MBOX that you spend during the test. Plans to launch the MOMOverse is already underway. The game gives sneak peek at its own metaverse. This teaser gives some insight to the gameplay. There will be a town square in the middle of the MOMOverse where players can interact.

Players who enter the metaverse will have access to all MOBOX products and services. Also, there will be daily quests taking place in the MOBOX metaverse. Users can undertake tasks and earn variety of rewards. Still in its development stages is the MOland Defense. As part of the MOMOverse, this game edition will be around the tower defense. This aim is to release MOland in March 2022.

Metastrike Successfully Closed 3.3 Million Fundraising for Its Strategic and Private Round Funding