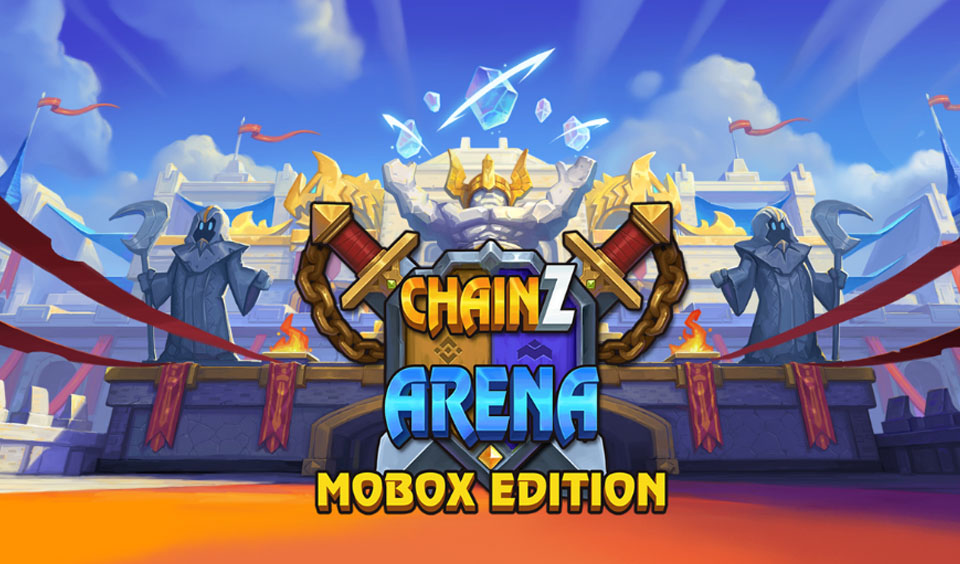 In its quest to continuously deliver exceptional gaming experience to its users, MOBOX, a cross-platform gaming metaverse, has released a new update for its ChainZ Arena – Mobox Edition. The update covers Treasure Island Adjustment, Equipment (Enchant), and Hero (Awaken). Here are the highlights of the updates.

MOBOX mentioned it will update the Hero (Awaken) during Season 11 f the game. The platform will also apply some rules. First, only Legendary Quality Heroes will activate extra five skills, and Hero Awaken can activate six skills.

Secondly, when a player activates a Hero Awaken for the first time, the Hero will receive one random skill from the limited skill pool. The player can replace the Hero with a new skill from the pool after this.

Thirdly, each skill swap and Hero Awaken will cost a specific MEC amount. Fourthly, MOBOX will clear the skills received by the Hero Awaken during the season reset.

The game platform will update this in Season 12, and specific rules will apply. First, your Equipment quality must be greater than the Rare quality to apply Enchant, and once your equipment attains the prerequisites, you can Enchant your Equipment in the Alter.

Additionally, Enchanted Equipment needs the consumption of bound five-star Legendary Heroes, and you can Enchant in two ways – Random Enchant and Targeted Enchant.

According to MOBOX, magic is a one-time operation, and you cannot enchant already enchanted equipment. Finally in this update, after launching the Enchant, you can only combine equipment of the same star level, quality, and exclusive class.

MOBOX has reiterated that it will not have any updates for the S10 season. Users can follow the official social media handles of the game platform for more details about its activities and subsequent updates.