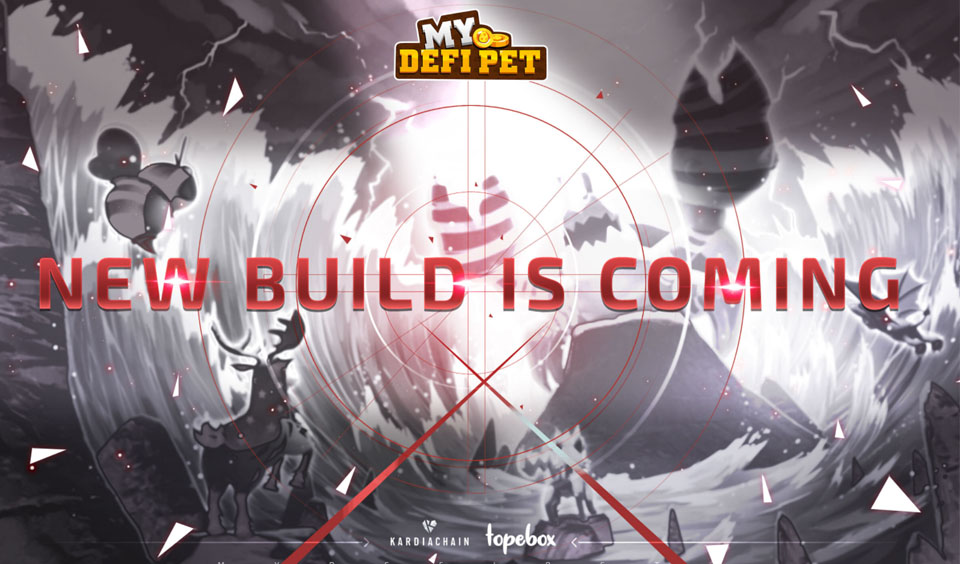 My DeFi Pet, a play-to-earn and NFT collectibles game metaverse, has released the details of its upgraded game server logic and other massive updates. The updates will reveal a new build in the game metaverse that users can interface with and explore.

According to the game platform, the update, which will have upgraded game server logic and other exciting changes, will be done today and released tomorrow.

The new build will be updated today with the upgraded game server logic and some amazing changes.

Highlights of the Major Changes in the New Updates

A massive upgrade of the Game Server

The game server received a massive update with an improved rocket engine. According to My DeFi Pet, the team has upgraded and changed the game server logic, which means the server is now more stable and secure.

The game platform aims to create fair and transparent NFT collectibles and other products that will be impossible for cheaters and hackers to take advantage of. It is worth noting that the team did not only upgrade the new server system to be more secure.

It is also as a preparation for its upcoming marketing campaign and the benefit of the Arena. My DeFi Pet asked its community members to watch out for more interesting campaigns coming up in the nearest future.

Updates to the Arena

The game platform reveals that the Arena feature is currently in the test but it has received many improvements to make it better and enhance user experience. Here are some enhancements that have been performed on the Arena:

The team has enjoined users to test the feature and give feedback on any problems they might encounter while using it. The team has assured that it will release the feature with a ranking system and full rewards after the feature becomes stable.

Silver Paw Bank: The maximum upgrade of this feature is now at level 11.

Other Updates and Fixed Bugs

My DeFi Pet also announces that more updates are in the pipeline. Two updates that are coming up soon are the official release of the Arena and Pet v2.

How Innovation will Drive NFT Gaming Success in 2022