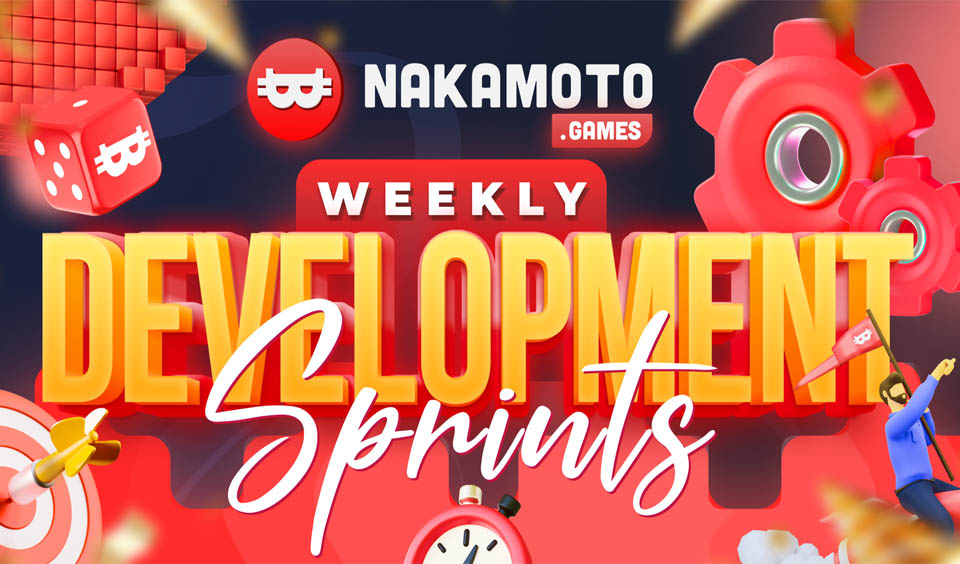 The play-to-earn gaming platform, Nakamoto Games, completes its 120-game mission today, December 29, 2022. The game platform will launch 15 free-to-play games today to complete its goal of launching 120 games before the end of 2022.

In addition to these games, Nakamoto Games also mentioned its plans to continue working on its play-to-earn collectible card games, which will feature on its new site coming soon. According to the team, these new games cover multiple genres and every player is sure to find a game that appeals to their mood.

Plus we continued work on our #Play2Earn Collectible Card #Game.

All of which will feature on a brand new website coming soon. $NAKA #NAKAVERSEhttps://t.co/mkDRqmonag

What to know about Nakamoto Games Titles

Nakamoto Games has revealed that its goal is not only to launch free-to-play games. After the completion of these game designs, the development team is resuming work on its play-to-earn collectible card game. This game will feature beautiful digital NFTs with different stats.

Users can use these cards in-game or trade them in Nakamoto Games’ native marketplace. The game platform further revealed that it will enhance many of its games with multiple add-ons. These would be available through its season pass, which will give users exclusive content and upgrades in their favorite games.

What more can Gamers Look forward to from Nakamoto Games?

Also, the team is about to complete the rental system program and will feature in the upcoming NAKAVERSE. The rental system will enable users to buy NFTs on the marketplace to establish profitable businesses in the Metaverse. This will enable players to make significant passive income.

Also, the game mentioned that its development team is working on its new website, which will be released in about three months. According to the game platform, the new website will enhance the interface and user experience.

In addition, it will continue to work on its mobile platform to enable players to access their play-to-earn games on the go.

For its backend, it implemented all that was implemented on the front end and also implemented the partner games’ portal service. The game platform also restructured all APIs to support its new site and design system workflow for both the season pass and the mobile platform.

Where to buy Rebel Bots NFTs

How to Play Valhalla Metaverse Game From Floki Inu?