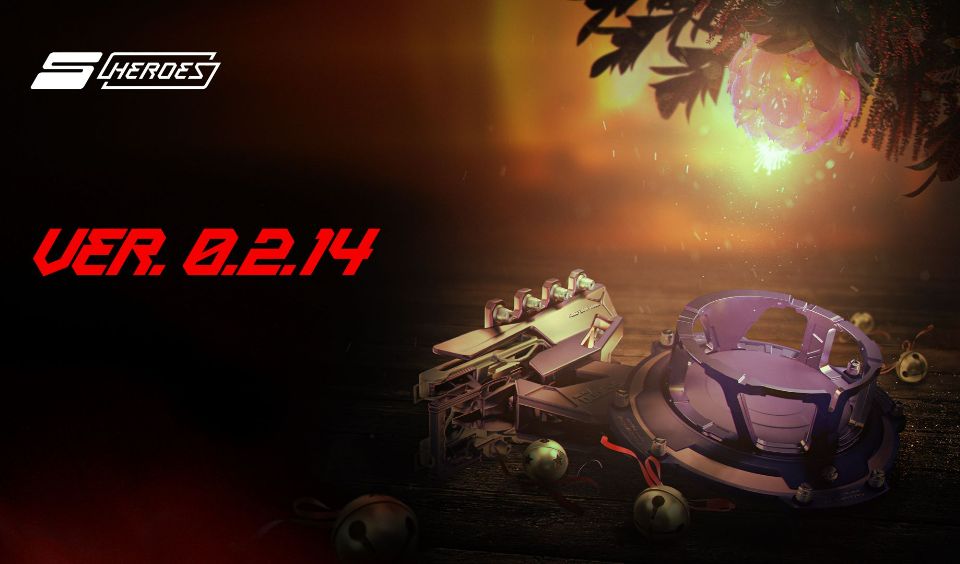 Sidus Heroes has released the 0.2.14 Patch Notes. This is the last update for 2022 and features a New Year event, new stock of weapons, Mars Heroes, SIDUS GATES, etc. The team is delighted to achieve this milestone, surpassing the plans it outlined for the year.

🔊A new collection of Heroes is approaching the NIDUM! Inhabitants are on the alert. Do they bear any threat? Gunsmiths are preparing new weapons! There’s a great battle approaching https://t.co/mFl4ygYdoe
💬New Years wishes on behalf of your Hero & win a Community Box#sidus pic.twitter.com/EHrnuuTcG8

Sidus Heroes is allowing players to edge out their opponents as it releases the 0.2.14 Patch Notes. The team has noticed that certain rare weapons, like the overpowered cannon, have become very common. As such, there is not much to give you an edge over other players. This is why there will be an event from the 29th of December 2022, to the 31st of January 2023.

Sidus Heroes will give users the opportunity to upgrade their arsenal and prepare for upcoming activities. It will take more than regular weapons to conquer this warlike planet. In addition, you can also become a weapon supplier to the metaverse. Should you take this role, you will undertake it on your terms and earn significant profits.

While the above event is ongoing, gamers will be opportune to win a new asset called “Workbench” as a daily reward from the 3v3 battle. Owning this item is vital, especially if you want to produce new types of weaponry. There are 3 types of workbenches, with each having 20 parts. Those who happen to assemble all the components and craft one will be very lucky.

The type you own determines the kind of weapons you can create. They include the following:

Meanwhile, the team understand the difficulty of assembling all 20 parts alone. This is why they permit players to cooperate and trade components on the marketplace. You can buy and sell these NFTs even when the event is over.

Meanwhile, the Mars Heroes Collection is now available for sale. 3,000 new Heroes are coming to compete with existing inhabitants of the metaverse. This event is conducted in conjunction with MarsDAO.

Below are the details of the sale: