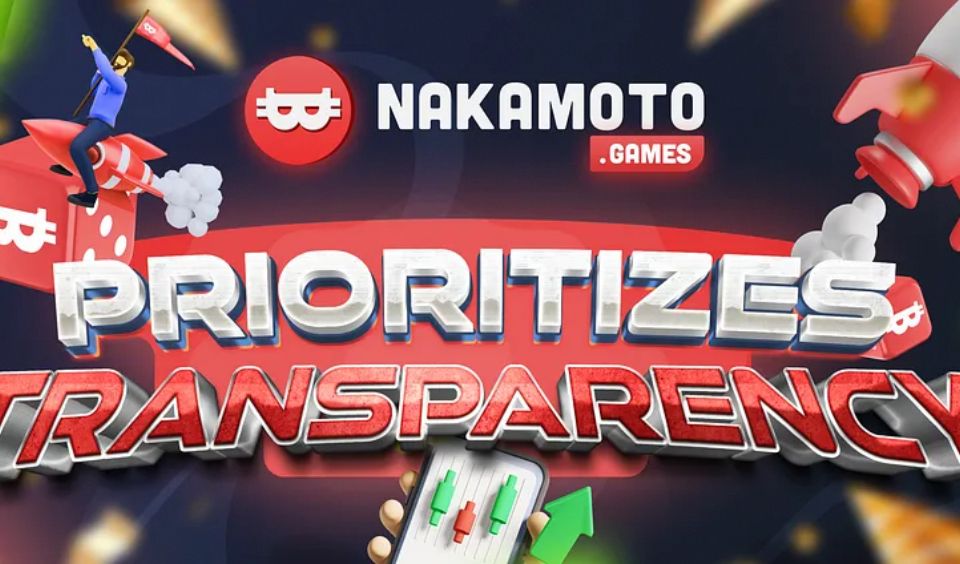 Nakamoto Games has announced that it will prioritize the transparency of its ecosystem to gamers, guilds and other members of its community. According to the press release, the recent happenings within the crypto space are one of the reasons for this initiative. The team stated they are ready to commit to a higher standard and maintain players’ faith in the project.

Nakamoto Games is taking its commitment to a transparent #Play2Earn Gaming Ecosystem a notch higher! It is opening up the latest information on users, hirings, investments and developments for its entire community. True transparency for our #NAKAFam! $NAKA https://t.co/lmT9Uozenx

To those that are unaware, FTX recently capitulated and filed for bankruptcy. This led to most tokens losing up to 50% of their value. The incident was even more hurting to the DeFi sector considering the already-existing crypto winter. How does this issue relate to the Nakamoto Games decision? Recent revelations show that a lack of transparency was responsible for the occurrence.

Besides the token of blockchain games, there were also other side effects of this adverse event. One of such is the increased difficulty GameFi firms to obtain operating licenses. As such, driving user adoption will become even more difficult. More significantly, this unfortunate event has led many investors and stakeholders to lose faith in the industry. Many of them are selling off their holdings, while intending players are scared about taking any risks.

How Does Nakamoto Games Intend to Foster Ecosystem Transparency?

While making the announcement, Nakamoto Games revealed measures it will implement to breed ecosystem transparency. First, the team will offer the community up-to-date information about the company. They will also update members on the proposed stages of game development and the actual progress. This way, players can ascertain if the devs have been up and doing. There will also be real-time news on weekly performances, in-game accomplishments and other user-oriented happenings.

However, Nakamoto Games is not stopping there. The team added that members would get first-hand knowledge of every hiring process and team size. They will also get vital financial aspects like investments and roadmaps.

Unlike other projects in GameFi, Nakamoto prides itself on building sustainable communities by ensuring utmost transparency. The leadership strongly believes that user inclusion and utmost transparency are the most essential factors in driving interaction and player activity. With its mission to become the top play-to-earn option, the platform is prioritizing these measures to enable further adoption among gaming enthusiasts.