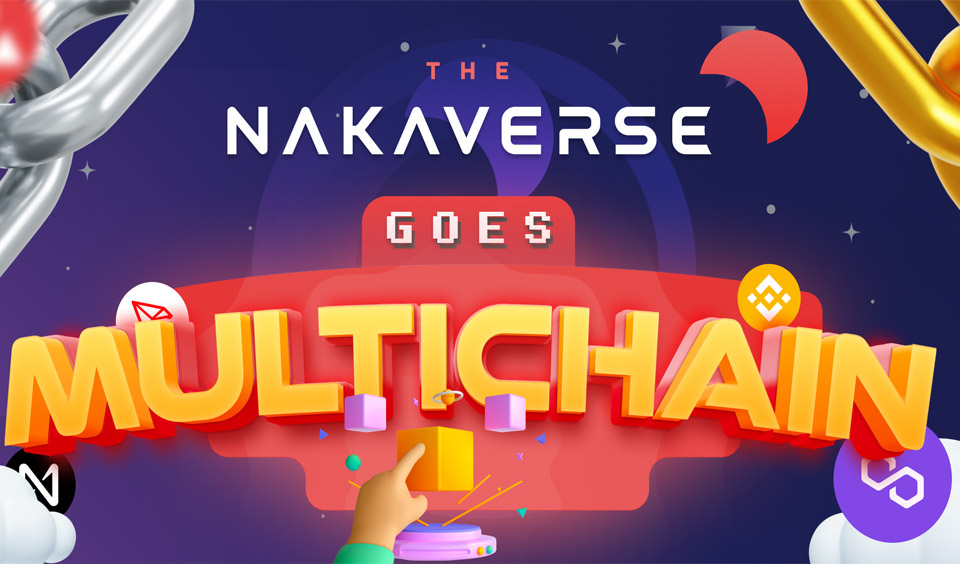 The play-to-earn gaming platform, Nakamoto, has announced plans to incorporate NFTs from other blockchains to function as avatars in the NAKAVERSE. According to the game metaverse, this is the first step toward achieving the vision of integrating the most renowned NFTs from multiple chains.

It further revealed that it will start the integration with the Dogechain to enable gamers to use the NFTs as avatars in the NAKAVERSE. After this, it will integrate digital collectibles from Reef Chain.

The #NAKAVERSE will integrate #NFTs from all major #Web3 #Protocols.

This is part of our $NAKA Vision to make Nakamoto Games a central #Web3 Gaming Hub 🔥 #Buildinghttps://t.co/5J722SwYaA

Nakamoto elaborated further on the NFT collections it is integrating into its virtual world. According to the game, all NFT collections will retain their unique qualities in the NAKAVERSE.

However, the NAKAPUNKS will remain the most powerful NFTs in the NAKAVERSE. It is worth mentioning that the NAKAPUNKS is the native token in Nakamoto’s virtual world. Also, it will enable users to have unique opportunities to enhance attributes and profits in the digital world.

It will also give them an edge on the platform. According to the platform, the earning potential and other perks from the tokens make them some of the most powerful and sought-after NFT tokens on Polygon.

What to know about the NFT Integrations

Nakamoto reiterates that each new NFT collection it integrates into the NAKAVERSE is a step toward user onboarding. It also counts as a step toward the multi-chain expansion it plans for the virtual world.

The metaverse will ride on the wave of hype and popularity of other chains to enhance its population. The game assures that it will continue to diversify the citizens of the NAKAVERSE as it integrates more collections.

It will also continue to include more features in the bustling ambiance of its ecosystem. The game anticipates that users will migrate from numerous Web3 worlds into its virtual hub to play games and earn.

It is worth mentioning that Nakamoto Games is a leading Metaverse ecosystem and play-to-earn game with an impressive catalog of about 150 free-to-play blockchain games.

The team’s vision is to establish a profitable and immersive NAKAVERSE where gamers can explore, have fun, and earn.

According to the platform, the vision is becoming a reality as it plans to incorporate all major blockchains and their community members into its self-sustaining digital world of adventures.

Where Can I Buy Revomon NFTs (REVO)?