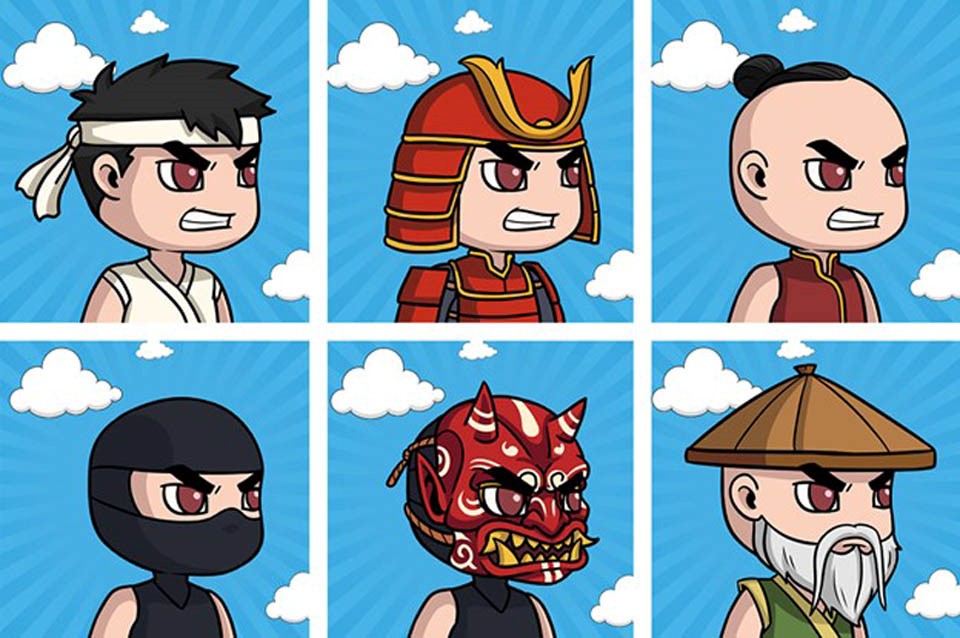 Ninja Warz, the popular game from 2012, announces through its Twitter handle that it is introducing its “first-ever NFT collection on the Ethereum Blockchain.” The famous combat strategy with millions of players across different devices, Facebook, iPad, iPhone, and others, will be returning with a distinctive twist to improve the game experience of players.

The game is set to use Non-fungible tokens to enable players to earn income while enjoying adrenaline-pumping fun.

Ninja Warz revealed that it will release a collection of about 10,000 NFTs, which will be randomly generated from about a hundred assets. Individual Non-fungible Tokens will have a unique identity, personality, and features and all of them will be securely stored in the Ethereum Blockchain.

Additionally, each minted Ninja will function as a character in the online game and can be used to unlock various play-to-earn rewards. Users with Ninja Warz Non-fungible Tokens can also engage in play-to-earn battles and tournaments that offer the winners an opportunity to unlock more advanced NFT weapons. Players can then use these NFT weapons to participate in batters and tournaments or exchange them for crypto in the marketplace.

Players will have the chance to participate in different PVP combat with other players from around the world. They can equip their Ninja or train them with resources from hundreds of distinctive weapons and compete in different exciting arenas. Players also have the opportunity to compete in special mini-games, battles, and tournaments using their Ninjas and they can unlock several new equipment and rewards in the process.

Individual players can use up to 25 Ninjas within their Dojo and compete with other players in their levels. When a player loses in a competition, they will only lose whatever they staked at the game and not their unlocked rewards and weapons.

How to Get the Ninja Warz NFT

Ninja Warz has announced the pre-sale of its NFT, which is slated to take place on 5th November. This will be available to only a maximum of 500 community members that opted to participate in the pre-sale.

The pre-sale will take place exclusively on the Ninja Warz Discover server. Each Ninja Warz NFT will be sold at 0.033 Ethereum. The details of how to participate in the pre-sale whitelist competition can be found on the Twitter page or official website of Ninja Warz.