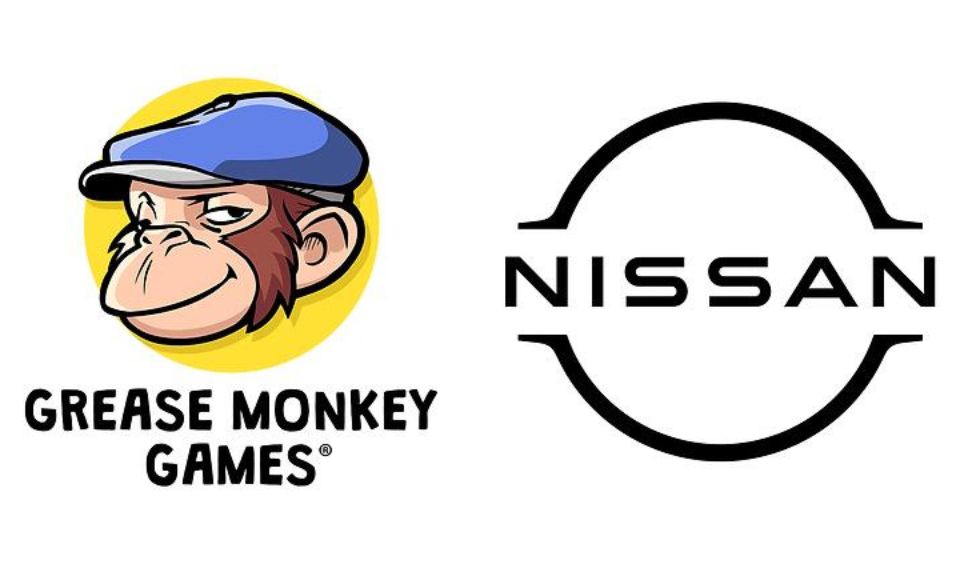 Nissan will be dropping its first-ever utility NFT collection in Torque Drift 3. This was made public via an announcement of a partnership between the Japanese automobile manufacturing company and Grease Monkey Games. These digital assets will be released over the next 12 months.

We are thrilled to announce a historic industry partnership and collaboration between our subsidiary @GMGStudios and @Nissan Motor Company (Japan). 🧵

This partnership is essential to both parties, as Nissan can create a community of blockchain gamers. Grease Monkey Games will allow players to own their favourite automobiles as digital assets. This collection edges most digital assets because they have use cases.

Both parties are very excited about the end product of this collaboration. Arran Potter stated there was no better partner for a moto sports game than Nissan. According to the co-founder of the gaming firm, the Japanese automobile firm’s cars are very popular for their drifting abilities. So much so that it has become common to see their drivers navigating very tight turns.

The managing director is looking to recreate such experiences within the game. He believes offering these experiences will help increase traffic and foster adoption amongst drifting enthusiasts.

The head of global games business development at Polygon Studios also admitted that Nissan’s venture into GameFi is a monumental achievement. According to Urvit Goel, this partnership shows the diverse use cases of blockchain technology. He added that the company is delighted to provide the tools to materialize this dream.

The Nissan Utility NFT collection will feature licensed NISMO, Infiniti, and Datsun cars. There are 15 digital assets in this drop, including 5 variants of the 180SX model and 7 variants of the 370Z model. Some notable mentions include the cult-favourite Sil80 and the 50th Anniversary edition.

While unveiling these digital assets, neither party specified what to expect. The total number of cars in this collection remains unknown. So do the rarity and classes of items in this drop. There are also no specific dates for the mint or the format of NFT sale that will be used.

Although the press release mentioned that these non-fungible tokens are currently under development, the central focus is to represent the different cars properly. This ranges from the body to the internal parts and the performance.

Gucci Vault Opens in The Sandbox