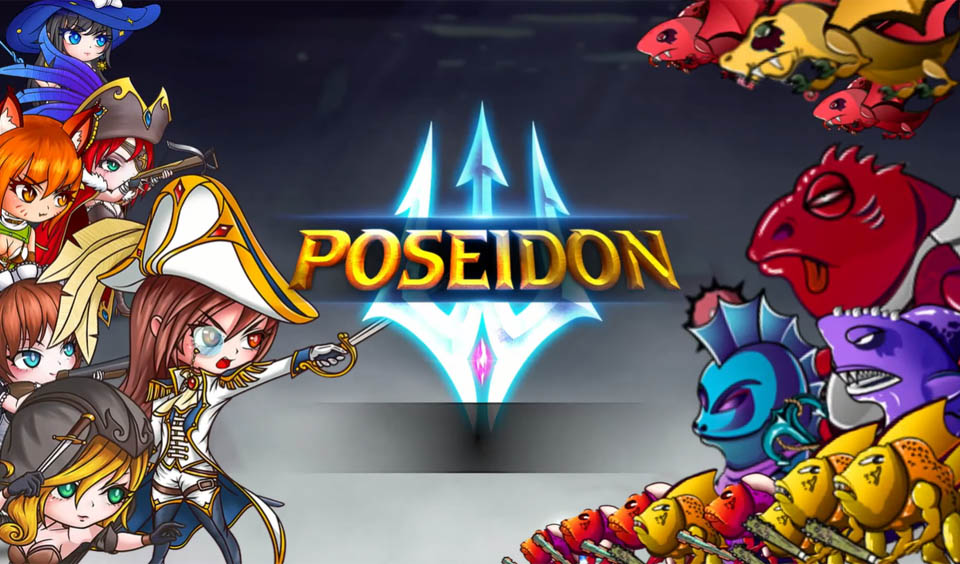 In response to the concerns of players about the short window of the open beta competition event, PlayPoseidon has decided to extend the event for an additional week. Suffice to mention that PlayPoseidon NFT play-to-earn game is an addictive NFT blockchain-based game with players from all across the world.

The game platform has released the game’s open beta competition to allow players to earn a whitelist spot in its upcoming IDO event.

The Winner list for Top HighScore Week 1 has been captured in this excel file: 👇👇https://t.co/HCWZM0Tm09

Only top players in the competition will get whitelist spots in the upcoming IDO event. While talking about the extension of the event, PlayPoseidon announced that it has released a total of 108 whitelist slots for its top high score for week two. It has also released the details of the top high score winner list for the first week.

According to the game platform, the second week of the event has a similar top high score list of 108 whitelist spot winners and the details of the winners will be announced on March 21. The top winning matches for 150 players will be curated during the extended competition.

The event will run until March 21 at midnight. After the event, the whole list will be announced to the public and participants can know their fate.

PlayPoseidon is an NFT-based multi-chain play-to-earn blockchain game. It uses a single Deflationary token as its primary currency. It is worth mentioning that the addictive yet easy-to-learn gameplay is the first NFT-based game to use a Zero gas fee backend system. The system is set to launch in the first quarter of the year on BSC.

The game offers players the opportunity to use stunning NFT characters to go head-to-head with monsters and earn attractive rewards after successfully winning the battle. It is essential to highlight that the game also has a free-to-earn model, which allows players to play on behalf of NFT owners for a part of the reward.

PlayPoseidon NFT is the first game that features a daily income tier system. This enables players with a big or small budget to play and enjoy the PlayPoseidon game without impacting the game economy.