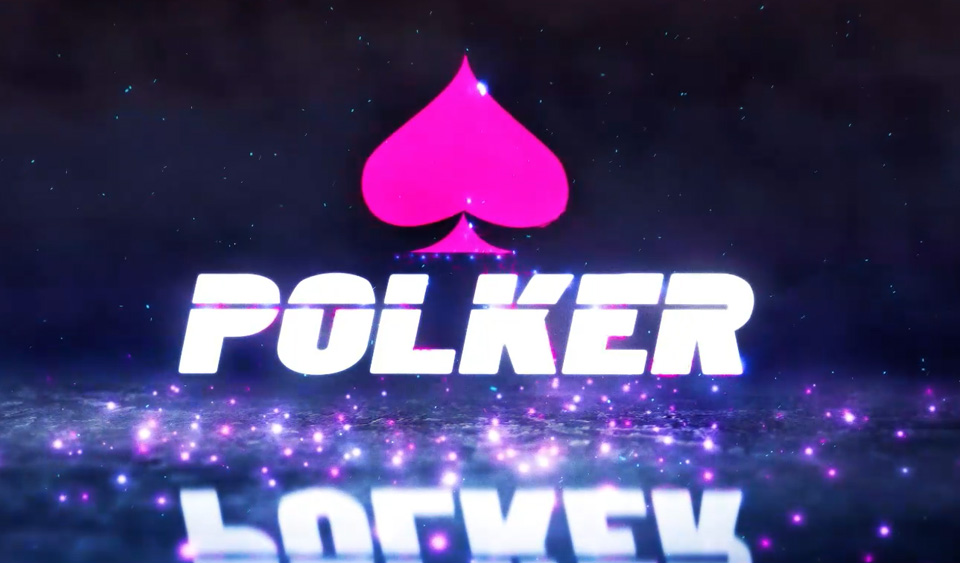 Polker, the first poker game integration with NFT collections, has announced the release of the second round of the beta version of its blockchain-based P2E poker game slated to launch on Saturday, November 27, 2021.

👀 Keep your eyes on this because.. #POLKER ‘s Beta Round 2 is launching in less than a week!

According to the information on the official website of Polker, the game platform has randomly picked users that will participate in the “Testnet” closed Beta Round 2 with their access codes.

It also went further to assure other community members that have not been selected not to stress as more codes would be selected and sent in the coming days before the launch of the next build. Suffice to mention that the first round has enjoyed positive reviews and feedback from the game world since it launched.

Polker Game is the first blockchain-based free-to-play and play-to-earn Poker NFT game that utilizes Unreal Engine 4 for powerful and immersive gameplay while using TRNG technology and a highly proven fair system for its game platform.

The game is slated to launch on different devices, including Android, iOS, and Windows as well as streaming platforms. It is designed to support the Next-generation VR with exceptional 3D characters, environments, and powerful visual effects.

Players would have the opportunity to select from five different elemental themes to begin playing and earning various VFX, which activate during the gameplay. Polker supports vibrant 3D animations with spectacular VFX, a stunning environment, and a unique metaverse that allows interaction among friends, opponents, and rivals.

How Does the Polker Game Work?

Players on the game platform play to earn NFTs. They have to choose from five Elements, which are Fire, Ice, Thunder, Water, and Air as their themes. Then, they play to earn Ultra-Rare NFTs based on the dealer of the Element they have chosen. To earn the “Element”, they have to attain level 100 in their Tier.

As players complete missions, daily quests, and achievements, they earn medals, which enable them to unlock NFT cards and display their achievements with unique in-game badges. Players have the opportunity to collect as many NFTs as they can from giveaways, medal redemption, and achievements.