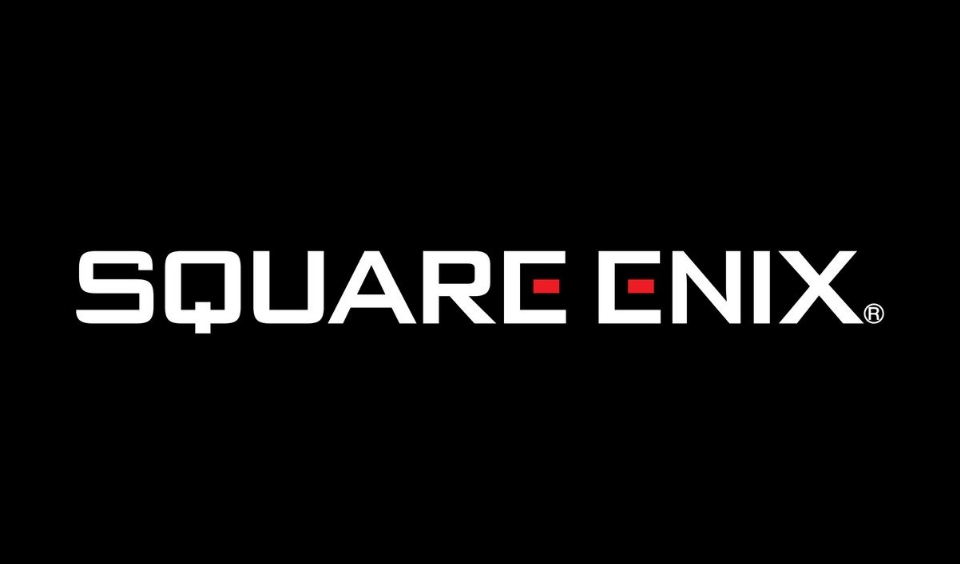 Square Enix, a video gaming studio is set to delve into GameFi industry. To help with this transition, it will be selling off a number of its holdings. This does not come as a surprise, considering the massive growth of blockchain gaming.

As mentioned earlier, a number of Square Enix development studios will be divested. A major casualty in this move is the Tomb Raider franchise. On Monday the 2nd of May 2022, the Tokyo based franchise announced this via a press release. Swedish publisher, Embracer Group (formerly THQ Nordic) will acquire Crystal Dynamics, Eidos-Montréal and Square Enix Montréal studios.

Other Details of Square Enix Transition into the GameFi Industry

This deal amounted to $300 and it means that the Lara Croft starring game will no longer be part of Square Enix family. However, this is not the company’s first attempt at NFT games. According to the gaming studio, this divesting will enable it increase cash flow. Which is critical in a very difficult time like this with inflation, war and the recent pandemic. The funding will enable it to invest in blockchain, AI, and the cloud computing (web3). It intends to use this opportunity to usher in user generated content. As such, there are rumors that it GameFi project may be adopting the “create to earn” model. This sale was received with mixed reactions, considering the story behind the game.

However, Phil Rogers, the CEO of America and Europe branch reassured players that Tomb Raider will still continue to grow. Here is what he had to say:

”Embracer is the best kept secret in gaming: a massive, decentralized collection of entrepreneurs whom we are thrilled to become a part of today. It is the perfect fit for our ambitions: make high-quality games, with great people, sustainably, and grow our existing franchises to their best versions ever. Embracer allows us to forge new partnerships across all media to maximize our franchises’ potential and live our dreams of making extraordinary entertainment.”

Similarly, the Co-founder and Group CEO, Embracer Group spoke highly of the takeover. Lars Wingefors is looking forward to working with these gaming studios. Here is what he had to say:

”We are thrilled to welcome these studios into the Embracer Group. We recognize the fantastic IP, world class creative talent, and track record of excellence that have been demonstrated time and again over the past decades. It has been a great pleasure meeting the leadership teams and discussing future plans for how they can realize their ambitions and become a great part of Embracer.”