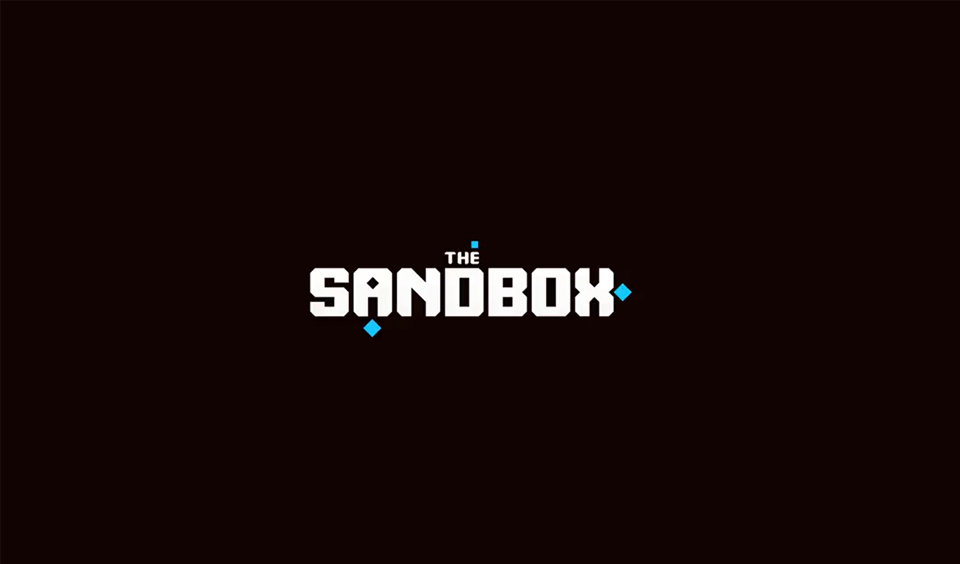 This will enable players to enjoy beautiful experiences while embracing best practices associated with the development of Dungeon Siege adventures. The second delivers Dungeon Siege voxel items and characters to creators and players.

⚔️ Delighted to announce that we’re working with @SquareEnix to bring Dungeon Siege to #TheSandbox – featuring interactive RPG adventures as well as #voxel characters and in-game items to add to your very own experiences in the #Metaverse!

What is Dungeon Siege?

Dungeon Siege is a reputable and world-class RPG franchise themed around the Ehb medieval kingdom. It is a series that explores the life of a young farmer with his companions as they go on an adventure to battle against an invading force. The franchise has sold more than 1.7 million copies and it continues to inspire multiple sequels.

Suffice to mention that the game was famous with the modding community, which makes it ideal for the Sandbox where creators and players have the freedom to create experiences on their LANDS with licensed and original content. According to Square Enix Director of Business Development, Hideaki Uehara, Dungeon Siege is all about inspiring adventure.

The initiative to bring this adventure into the Sandbox metaverse to enable players and creators to craft personal adventure will open a new and adventurous chapter for the franchise. According to Hideaki, the team at Square Enix is looking forward to seeing Dungeon Siege come to life within the Sandbox metaverse.

The COO and Co-Founder of Sandbox, Sebastien Borget, also stated that the RPG category is a popular and dynamic segment in the Sandbox, which makes Dungeon RPG IP an ideal fit for its community.

He believes that players can have the chance to undertake personal adventures to help prepare them to develop original quests with the Dungeon Siege experience from the Square Enix estate.

More Information about the Sandbox

The Sandbox is a mixture of virtual real estate and amusement parks. It completely embraces the concept of a metaverse as a shared digital space where heroes and worlds come together to create magic.

Suffice to mention that Square Enix is now one of the over 200 partners that work with the Sandbox to empower players to develop their experiences with well-known and original characters.