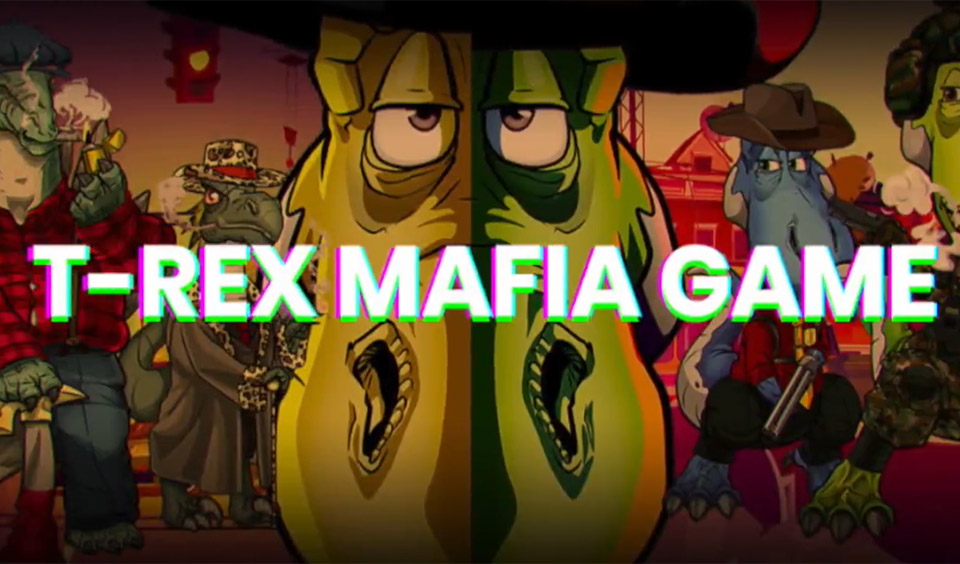 As mentioned the game is available to the general public but to play the game, players must possess a T-Rex Mafia NFT.

How to Get the T-Rex Mafia NFT Token

On the minting page, you would be required to connect your wallet and enter the quantity of the NFT tokens that you want. Next, sign the transaction and that is all! Suffice to mention that the cost of minting a token is 0.044 Ethereum.

What are the Differences between the Mafia NFTs and Law NFTs?

The Mafia NFTs allow players to update their NFTs and choose from one of the four families of the renowned criminal underworld – the Stegotones, the Raptorinnis, the Brachiollas, and the T-Rannos.

The Law NFTs on the other hand allows players to update their NFTs to one of the three police forces set to fight against organized crimes in the metaverse. These police forces are Pangea Police Department, Jurassic Special Forces, and Federal Dino Investigators.

Highlights of the Game

This is a run-and-gun game with arcade games’ mechanics. It features different stages, bosses, power-ups, weapons, and different items. Players will have the opportunity to collect coins, which they can convert to unique tokens in the game.

Players that already own the T-Rex Mafia token will be able to play the game with their NFTs and increase their ranking to enhance the rarity of the NFTs. At different stages of the game development, T-Rex Mafia will introduce new difficulty levels to increase the adventure and winning opportunities in the game.