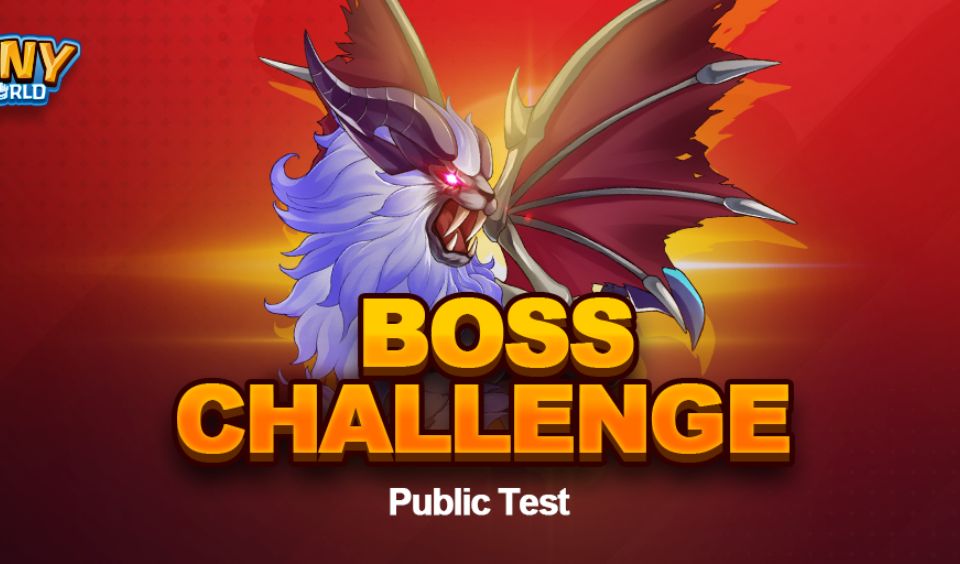 Tiny World is launching the much anticipated Boss fight. This gameplay will be available for a public test on the 30th of June 2022. While making this announcement, the team also hints on the release of first the Tiny Park game mode. In addition, there will be a significant update to the Tiny Kingdom.

😍It's here, the moment you have all been waiting for! The BOSS is coming! 🪓

We can barely contain our excitement!🤩
Read the full details👇

Plenty of other exciting updates to check out! You don't want to miss this update!👀#Tinyworld #GameFi #P2E

As the Tiny World Boss public test goes live today, there will be some updates. Here are some new integrations that you do not want to miss.

Upcoming Developments in the Tiny World

Beside the Boss public beta test, there are other upgrades coming to Tiny World. For one, Tiny Lord is almost set for launch. As such, members should anticipate the first gameplay of Tiny Park. While giving this announcement, the team apologizes for delaying the development plans it mapped out. This was due to the policy of some regions.

Other modifications coming soon include the following