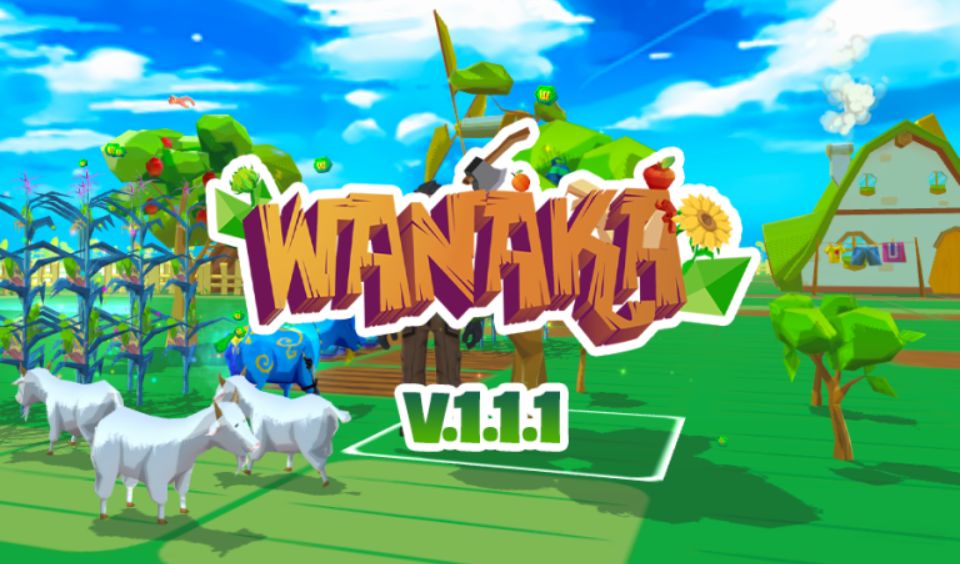 Wanaka Farm has unveiled the new v.1.1.1 patch to its gameplay. This adjustment follows earlier upgrades that were done in the month of May. In this update, the focus will be on introducing ingredients, products and growing items. Besides the fixing of bugs, there will also be alterations to the quest rewards.

There will be updates regarding to:

As mentioned above, there will be new items coming to the Wanaka Farm in the v.1.1.1 patch. One of such is the growing items, and they include the following:

Each of these things listed above will have both normal and mutant NFT rarity. The former will grow regularly, and the process will take place in three phases. While the latter skips the first stage and matures much faster. Furthermore, each of them has a class where they belong. For example, corn is a vegetable that grows during the winter. While orange is a tree that blossoms during spring. The Goat is an animal that thrives in the summer. Then Plaice is a fish best suited for autumn.

These new additions to the game have an effect that continues along the processing and production line. For instance, Corn can be processed into Kernel and flour. You can also get slices and peels from Orange. Users can get bones and fillets from the Plaice fish. While Goat offers shank and horn.

These groceries are not the final creations of these in-game items. You can even convert them into more consumable or usable products. For example, users can make popcorn from the Kernel. Similarly, they can prepare corn soup using flour. Combine orange slices with some sugar, and you will have some juice. On the other hand, mixing it with orange peels instead will give you candies.

You can make fried Plaice from the fillet. Similarly, you can carve the bones into making a hook. Take the Goat horn to the factory and convert it into ivory. Or simply add salt and pepper to a shank to convert it to rare Goat meat.

Bug Fixes and Other Improvements

There will be the addition of 13 new daily quests, in addition to the already existing 4. Wanaka Farm is also introducing 7 new weekly challenges while removing some old ones. The number of rewards will increase from 8 to 20.

Henceforth, the following will no longer be part of the gameplay:

Gamium: The Future of Human Interactions