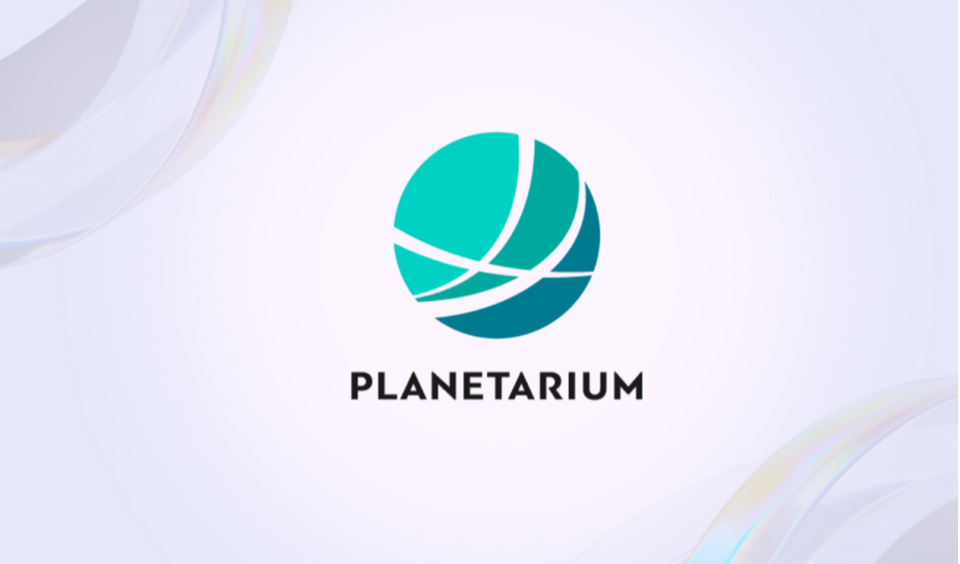 It is worth mentioning that the WEMIX3.0, which is the company’s mainnet, has been investing in several international and domestic blockchain projects and companies to expand its ecosystem.

– Supports server-less games operated by users
– Expansion and diversification of the WEMIX3.0 ecosystemhttps://t.co/PJZe3oh82H

WEMIX and Planetarium Partnership: The Implication

Each game on the platform has its protocol and network, which means every player in a game, can operate and manage the networks as the node operators. Users can also manage the game together to earn rewards. A case worth highlighting is the Nine Chronicles game, which is the first Libplanet-based open-source online RPG in the world.

The game runs on its blockchain and has built a community featuring more than 300,000 players since its launch. Planetarium Labs Company is currently working with major studios in the APAC region for the launch of multiple community-driven game initiatives during the year.

What the Team Has to Say on the Investment-Partnership

According to the CEO of Planetarium Labs, JC Kim, the future of gaming is being propelled in the direction where the community and gamers partner on a shared vision. He mentioned that his team is delighted to onboard partners to achieve the vision of supporting community-owned-and-shaped games together.

He went further to reveal that the company is inviting players and creators to build and share their decentralized and unprecedented gaming experiences in the metaverse. While talking about the investment, the CEO of WEMIX, Henry Chang, revealed that WEMIX launched its mainnet, WEMIX3.0 with its utility coin, WEMIX, a 100% collateralized stablecoin.

The mainnet will offer a set of complete games featuring DeFi and DAO-based NFT. According to him, he is looking forward to the limitless possibilities that Planetarium Labs will introduce to the WEMIX3.0 ecosystem.