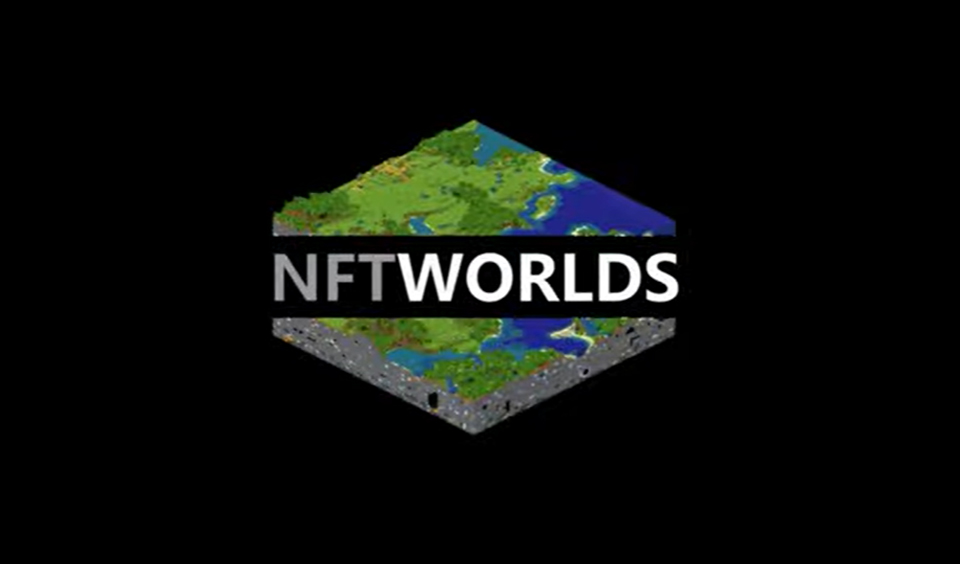 NFT Worlds is a customized, decentralized, community-driven metaverse game project. The project takes inspiration from the colossal open worlds of Minecraft and offers collectors and players an opportunity to buy NFTs.

These NFTs represent the expansive worlds of Minecraft-based metaverse and holders can develop them into mini-games, community gathering spots, and various experiences. They can also generate crypto income while at it.

It also planned to expand on it to allow new 3D voxel-based, decentralized gaming experiences supported by the Ethereum blockchain. However, Microsoft and Minecraft released a statement in June 2022 that blockchain technology and NFTs would not be allowed to integrate with Minecraft.

With this announcement, NFT Worlds would no longer be able to use Minecraft as its game backbone. In July 2022, NFT Worlds released a statement that it would be developing its new game and metaverse platform separately and not build it on Minecraft.

According to the game platform, it is creating a new platform and game based on different core mechanics of Minecraft. However, the game will now have the active development and modernization that Minecraft lacks. While many critics could not understand how this would work, the NFT community eagerly awaits the new development and game release.

When is NFT Worlds Metaverse Releasing its New Minecraft-based Game?

Early in January 2023, NFT Worlds released some information through its Twitter page. It states that its new game engine will go mainstream in 2023. It described the game as a free-to-play with a very “familiar feel” to Minecraft.

However, it will have a better development experience than Minecraft. It will also have native and web browser support. Recently, the metaverse also revealed that it will rename from NFT Worlds to minimize Web2 player apprehensive.

It promises to release more details about this shortly. Unfortunately, NFT Worlds metaverse has not released the specific date the NFT community can expect its game to be released.

Instead, it assures the public that the game client will be released ahead of schedule even though the team is currently experiencing downtime in the remaining period of the development. It mentioned it will continue to keep the community engaged with various activities, pending the release.