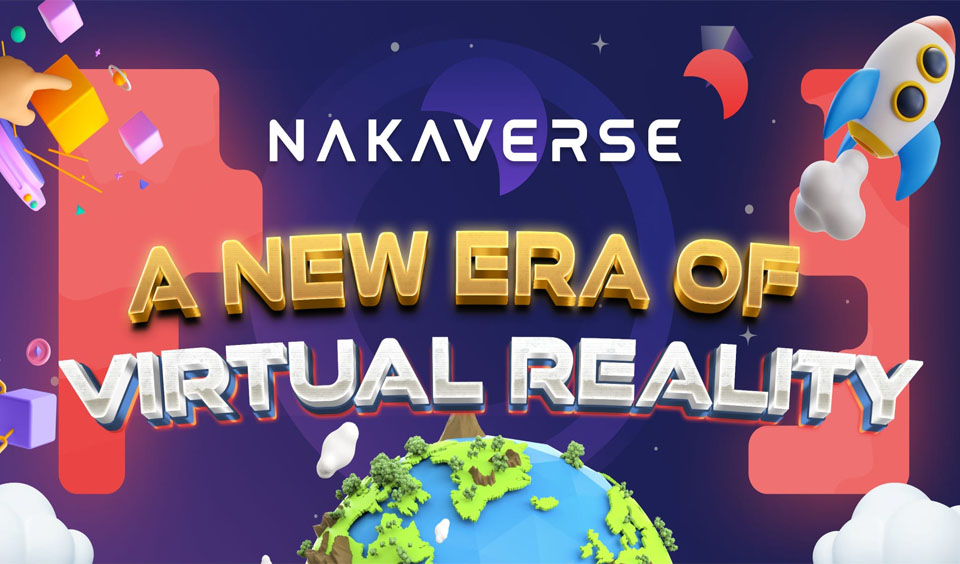 The play-to-earn gaming platform, Nakamoto, has announced plans to launch Nakaverse Phase II. This phase will mark a new era of virtual reality to enhance social bonds and improve immersion.

Others will be available depending on the #blockchain you use. $NAKA https://t.co/EaFCQ3133p

This will function in alignment with the games to create a robust ecosystem. The game platform announced that it will launch the second phase of its high-resolution 3D Metaverse environment.

What to Expect from Nakaverse Phase II

The team started the development of phase one of Nakaverse last year. It minted and sold Nakaverse land and building NFTs, which are currently available for purchase in-store.

Players can explore, live, and interact in real-time in the economically lucrative and socially rich world. The second phase will see the birth of three character models, which users can choose from. These characters are the Warrior, the Renegade, and the Hustler.

Highlights of the Character Models in Nakaverse Phase II

These are independent and ferocious characters. They battle with other warriors in the Nakaverse arenas and request citizens to pay to spectate. These warriors can earn money by taking on the role of the muscle for the Renegades or the Hustlers as they work as independent bounty hunters. They protect the Renegades’ businesses or help them to raid society.

These characters abhor all that the Hustlers stand for. The Renegades consistently prove to be a thorn in the side of the Hustlers. They care less about others and continue to orchestrate raids to steal raw materials, food, and energy from Nakaverse properties. They will encounter stiff resistance from society as they attempt to climb up the ladder.

While they are also ambitious, the Hustlers work with their hands to achieve their wealth. They start in starter jobs and gradually climb up to join a player-run company.

As a Hustler, you can work for a strip club, large oil corporation, an amusement park, a gas station, or a small furniture store. As you grow in your work, you receive promotions and earn more cash. You can even start your company with hard work and dedication.

Each character is instrumental to the economic balance of Nakaverse. To improve the experience in Nakaverse, Nakamoto said it will also feature NFT characters from different projects it partnered with. The game platform mentioned it will provide more information on the launch with time.

When will the Minecraft-based Game, NFT Worlds, be released?

How to Get Dope Wars NFT Gears