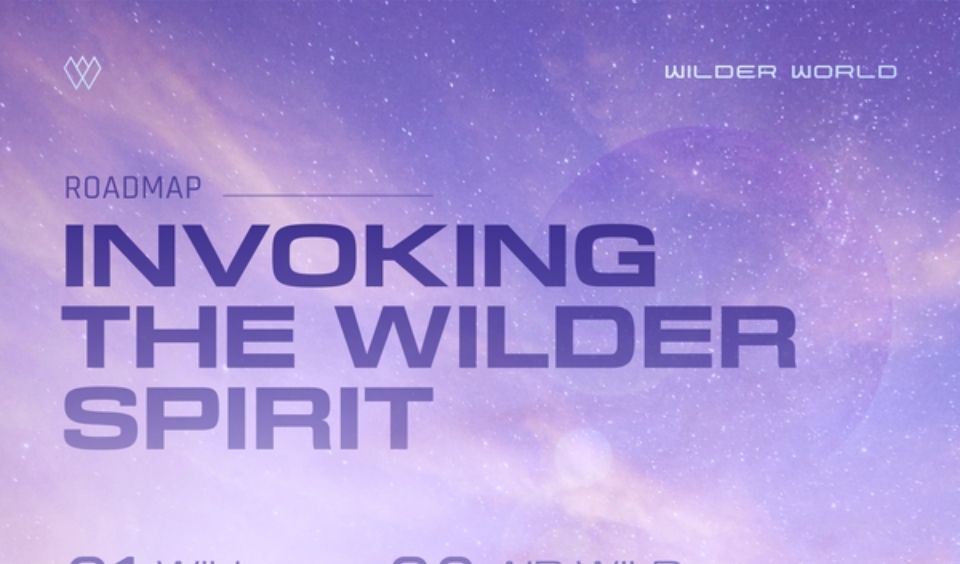 Details of the Wilder World 2022 Roadmap

Below are the three stages of the Wilder World 2022 Roadmap

In this phase, Wilder World will slow down on further developments and focus on building its foundation. This includes a coherent and comprehensive strategy for its collectors. The game will expand the utility of its NFT collections. It aims to make them more rewarding for members of the Wilder Nation.

Still on the Phase 1, there are certain deliverables coming to the Wilder World. This includes Wilder Pets and the AIR WILD Season 2. Within the period of this phase of this roadmap, Wilders will be able to get a pair of AIR WILD kicks. Wilder Moto, a series of 5D metaverse bikes are also coming to the Wilderverse.

Other features coming to Wilder World Game in phase 1 include WWMM v.2, Map of South and Little Meow. Wiami is currently under development. Soon, the game will reveal its first city. Users should begin preparing for possible land sales. Updates of the Wilder Wheels Racing Loop is also coming in the Wilder World 2022 Roadmap Phase 1.

While Phase 1 is about setting the foundation, Phase 2 will be about hyper scaling further game development. This includes metaverse land sales and property development. Emphasis will be on developing the Wiami horizon and expanding the wild frontier.

In Phase 3, Wilder will execute its vision to create a fully decentralized and community owned virtual nation. It will also be creating an immersive photorealistic metaverse. By this stage, Wilder Citizens will be able to express themsleve through the use of unique avatars. These avatars will also have decorative assets.

Despite the detailed plans, these phases are subject to change. Especially Phases 2 and 3. Wilder World will be issuing further updates on the deliverables for Phase 2&3.