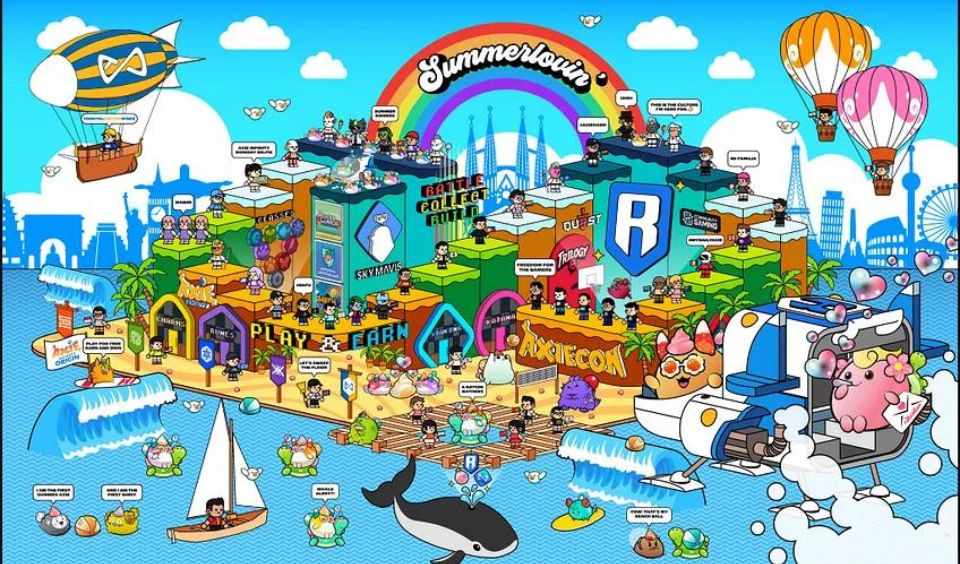 We were amazed by the submissions for the Summer Lovin’ Artisan challenge. We received over 1,000 submissions, once again proving the unparalleled talent in the Axie community!

This is an initiative to promote Axies and reward the creators within the ecosystem. Participants were to create fan art on Twitter and submit their works. This can be drawings, paintings, music, sculptures, 3d printing, or animations. After which specific persons will judge their artworks.

While declaring the top submissions, the team appreciates the judges for contributing to the prize pool. The initial reward was 1700 $AXS and an opportunity to feature in Axiecon. Besides presiding over the judicial process, these persons offered extra compensation and increased the size of the leaderboard. They include the individuals below:

While making the announcement, Axie Infinity unveiled the Summer Lovin Artisan Contest winners. here are the top 10 submissions for this creative competition:

As a reminder, here are the benefits that the top participants will receive:

The reward will be distributed directly to the Ronin Wallets submitted during the application. As shown in the breakdown, there will be surprise rewards for the Summer Lovin Artisan Contest winners. This hidden benefit will be unveiled after the beneficiaries receive their payoffs.

Throughout the submission period, Axie Infinity received more than 1,000 entries for this competition. Of the large volume, only the best 100 were selected. As such, the team reassures every participant of a fair judicial process. In addition, every creator who partook in this event agrees that their works will be used for digital & physical promotional and sales. As such, Axie will not require subsequent permissions from them to use these submissions now or in the future.