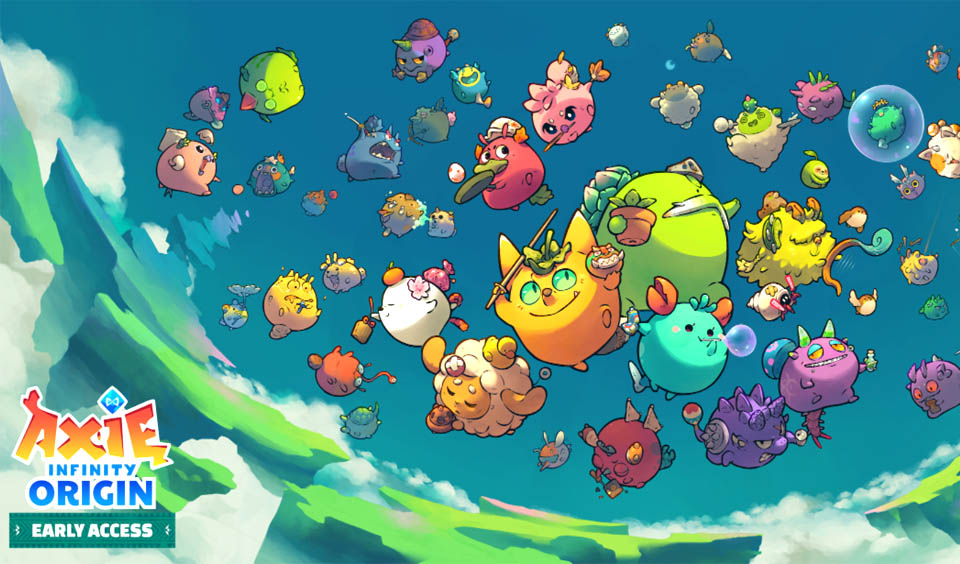 Axie Infinity issues details of an overview of new land staking. This is an initiative increasing the ownership of AXS tokens among its community members. This is in line with the game’s long term vision of encouraging user engagement. As such, future experiences and rewards will be centered around active gameplay.

We've put together a post detailing the progress we've made on Land Staking.

What to Expect from the Axie Infinity Land Staking

To usher in the new system, Axie Infinity is already taking certain measures. They include the following:

The Axie Infinity land staking is an opportunity to bring players in as co-contributors. Furthermore, they will be able to work and play with each other and alongside Sky Mavis to create shared value. Axie intends to roll out a number of programs that will help to onboard new members. They include building tools, enhancing gaming experiences, creating content and other activities.

As mentioned earlier, Origin, Land, AXS staking and other aspects of gameplay will involve more active participation. In simpler terms, users will benefit more when they engage in the game. With the focus on land staking, prizes will be rewarded through active gameplay. However, this will only happen when there is a type of gameplay for Land that can support token reward. There will be more details of the land staking with further announcements.

With the start of a new month, Axie Infinity is issuing a mid season to its community. One of such is the formation of the Axie Esports Competitive Integrity Council (AECIC) on the 30th of April 2022. Founded by Sky Mavis, this organization ensures Axie Esports are fair and allow players compete properly. Upon launch, it will be centralized and will consist of 7 members. They will include: 4 from Sky Mavis, 1 pro player, 1 tournament organizer. It will also include 1 elected person who will serve a 1 year term.

However, the AECIC will become more decentralized overtime. There is a three-page Governing Ruleset guiding the actions of members. The council will have members who break the rules by taking the following actions: