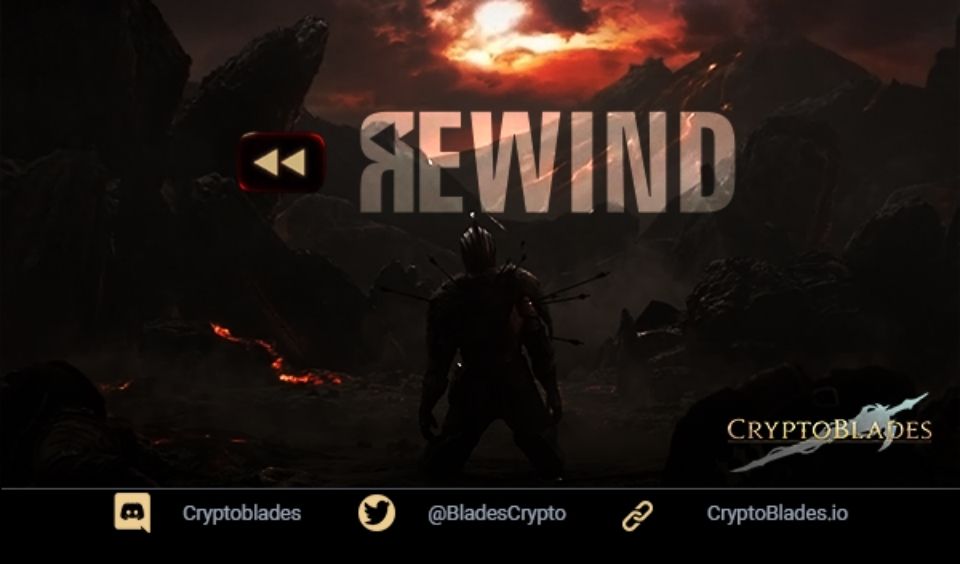 To highlight its progress in March, Cryptoblades is issuing Episode 2 of its Rewind Series. The Rewind is a series where CB gives an overview of its accomplishments in the previous month. Here are the details of the March recap.

Overview of the Cryptoblades Rewind Episode 2

Cryptoblades begins the Rewind Episode 2 by discussing its partnership. The month of March has been an incredible year for CB in terms of collaboration. It was able to partner with the following projects: Gates of Ethernity, Toyo, House of Goblins, Sugar Kingdom, SpinTop, Take US, Enjin, Hololoot, and Novacreed. Furthermore, Hololoot, Novacreed and SpinTop are now members of the CBK Knighthood Program.

With their onboarding, they have jointly offered more than $100,000 worth of rewards to Cryptoblades’ players. There was also the launching of several staking pools this month. In fact, some of these pools are still active. Users can make the most of the Rewind Episode 2 and join SpinTop’s Spindex pool. It offers great rewards though the APYs. Besides its partners, CB itself also offered $50,000 worth of rewards in giveaways and partner events.

Away from the partnerships, Cryptoblades was able to launch a number of special weapons earlier in March. In addition, these were limited edition NFTs that were designed around each CBK partner. Due to their scarcity, players were doing everything possible to get shards that they will use for the forging of these weapons.

Even in terms of development, March remains massive for Cryptoblades. This month, it launched the Cryptoblades Quest. This is a new feature within the game that players can use their NFTs, stamina, or any other items to participate in challenges and get rewards for doing so. Furthermore, this period saw the launch of the fully developed Player vs Player (PVP) mode. To celebrate this launch, the first-ever PVP tournament was held. The players stepped up in fashion and wagered $SKILL, while trying to climb up the leaderboard and earn the season’s prize.

To round off the Rewind Episode 2, Cryptoblades points out that it just launched the CBK Alpha for testing. At the moment, private testers are trying out c, while giving feedback and support to the dev team. CB is celebrating the private testing by giving players Double XP, a Special Weapon, and various challenges on discord. However, only players who win their battles will earn the double XP. The special weapon will be the Blazing Mane Sword.