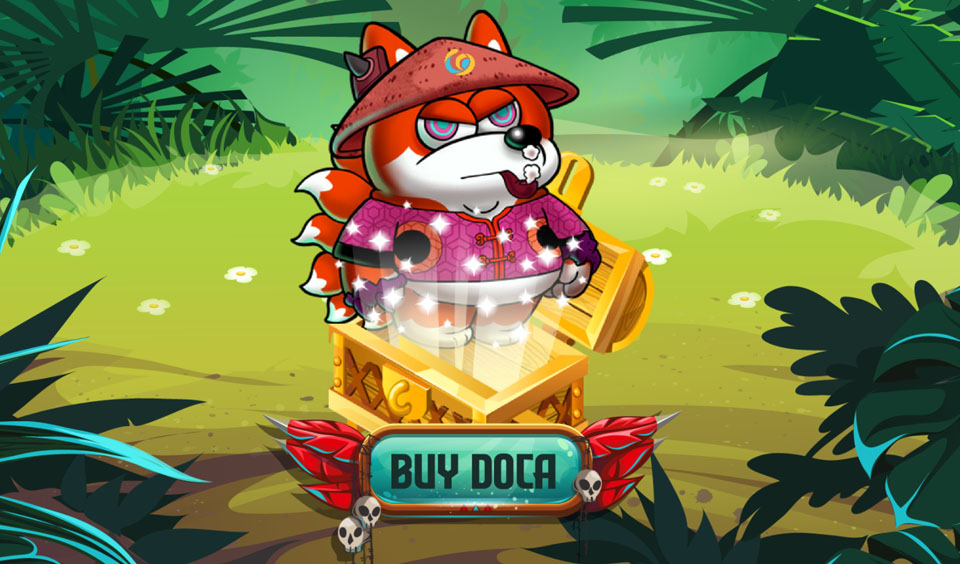 Doge RaCa, a next-gen Meme and GameFi project on BSC, has announced the launch of its play-to-earn game. The event is scheduled to take place on January 14, 2022, at 14:00 UTC. According to Doge RaCa, the game design has been completed and there would be no further delay for the release.

Players that participate during the launch event will get rewarded with BNB Tokens when they play the game. The game platform has also announced that after the successful launch of the game, the in-game currency, $DOCA will be listed on the Cex exchange.

We inform investors who haven't updated today
🌟 The game will be released at 14UTC January 14 .
🌟You will be rewarded with BNB Token when playing the game
🌟 We have completed the game and will release the exact time announced
🌟 Website will be upgraded 1 hour before

That means that players will have the opportunity to buy, sell, and trade the token in the marketplace. Suffice to mention that the game platform will hold an AMA on January 14 at 13:00 UTC, one hour before the release of the game. During the AMA event, the participants will have an opportunity to earn a $500 reward for the best five questions.

The game to be launched by DogeRaca is a compelling meme game called SafeMEME. It is a fun-packed, highly exhilarating game that allows players to make some money when they win. To participate in the game, players are required to hold the $DOCA token.

This revolutionary meme token comes with an in-built hyper deflationary mechanism, which guarantees players a more exponential potential to grow their assets on the game platform. DOCA is considered a top-quality MemeCoin with unique features and high potentials for high returns.

As mentioned, players must hold the $DOCA tokens to play the game. The total supply of the tokens available in the market is 1,000,000,000,000. Players can buy DOCA directly from the game platform. To do this, they have to connect their Metamask wallet or WalletConnect.

These are the two wallets that are compatible with the Doge RaCa game platform. After connecting the wallet, they can start to play the game and enjoy the rewards.

The game uses a play-to-earn mechanism and according to Doge RaCa, the PVE version of the game will be released in the second quarter of the year. There are many exciting challenges that players will be able to participate in to earn attractive rewards.

Landtasy Summer Collection #1 Set to Debut on The Sandbox Marketplace

What do I need to start playing Sidus Heroes?