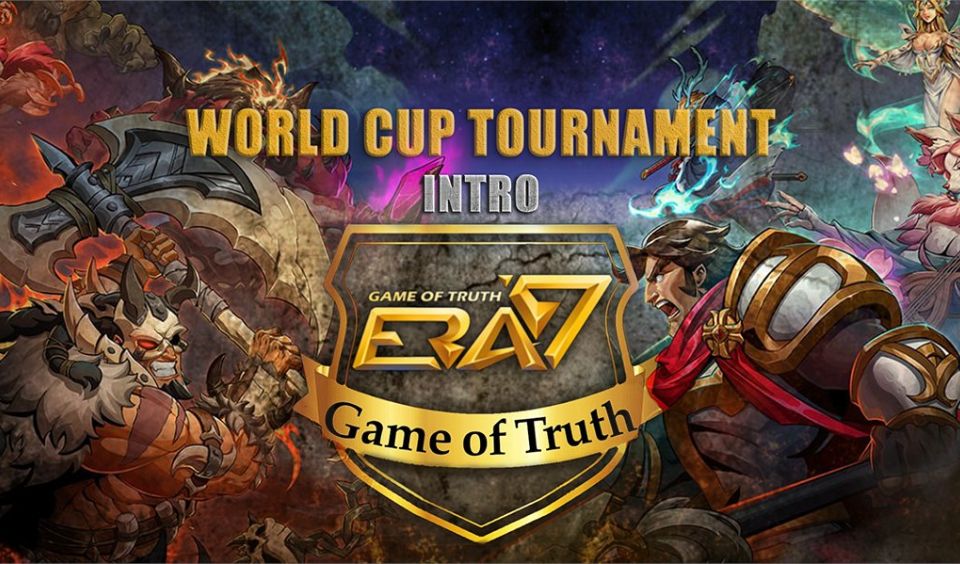 Era7 is set to launch a fun-packed contest titled the World Cup. The game aims to improve its popularity in the eSports niche through this competition. In preparation for the launch of this tournament, the game is issuing a preview. This includes highlighting the rules, phases, rewards system and other details that ensure seamless participation.

Era7 World Cup Tournament will be launched at the end of this month🤩. Let’s take a look at what #Era7WCT is and how to be in.
👉 https://t.co/yXIaWERW3R #Era7 #ERA #GOT #BNBChain #EsportsFi

This event comes five months after the launch of the game. Through this competition, players can compete for the prestige of becoming the future of eSportsFi stars. This is because NFT Master Cards will be dropping at a later date. These items can be used for accessing even more exciting experiences.

The Era7 world cup tournament takes place at the end of the month. Each edition of this competition will last for six weeks, The preview points out that players will be divided into four random leagues. Each category will have specific rewards and feature participants with similar ratings. Throughout the season, contestants will try to outwit each other and increase their chances of emerging with the rank.

The contest begins with a group stage that will last around one week. During which 384 participants are put into 64 groups of 6 players each. Each league consists of 152 groups, where 80 players will start their duels. From this point, only the top two users will progress to the knockout phase. It will kick off after the initial phase ends.

Anyone who qualifies for the Battle stage must submit three decks. This includes one main deck and two side decks within a specific time frame. Make your choices well because you cannot change them during the active tournament. If you fail to do so, the system will automatically pick anyone that meets the requirements on your behalf. Regardless of this outcome, players will use their main decks in the first match. The losers can change their decks, while the winner must use the same one in subsequent duels.

This is a global competition, the team is considering every timezone. To this effect, it will be designing a timetable for every activity in this event. More so, the Era7 world cup tournament preview also emphasizes a Spectator Mode for those who just want to enjoy the experience by simply watching. This will include both live and recorded viewing options. There will also be a Bounty System that allows you to support your favourite players. Depending on your contribution, you will get various benefits in return.

General Rules of This Contest