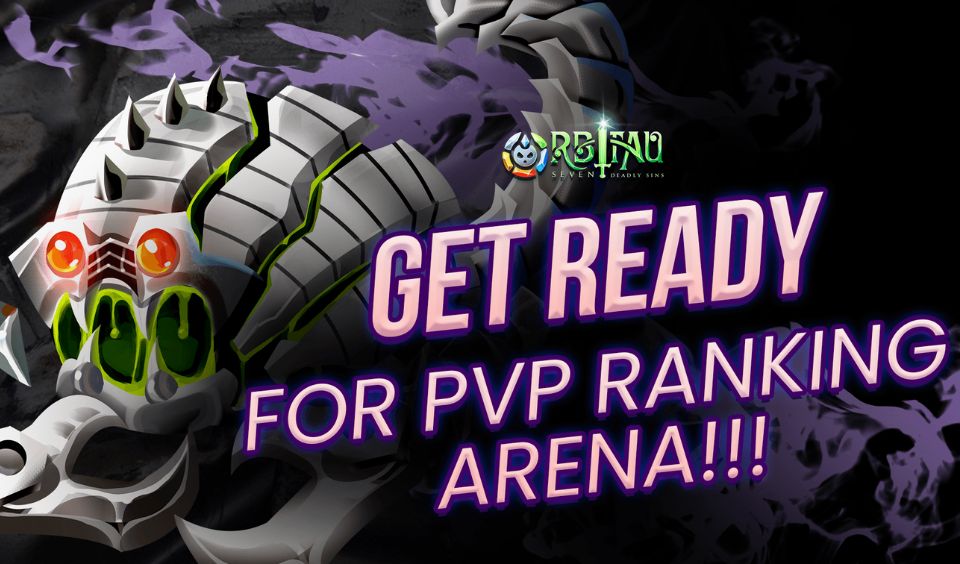 Orbitau has announced that the official version of its PVP Arena season 1 will go live on the 24th of August. This comes after several beta tests of the player-versus-player mode. The team promises players a fair and balanced system. Alongside the launch of this contest, the game will be introducing the authorized version of this gameplay aspect.

Players will have to register on the 23rd of August to participate in the Orbitau PVP Arena Season 1. Everyone will have to pay the sum of 500 ORI before joining. Interested persons are encouraged to complete their registration before the competing matches begin on the 24th of August. In addition, the rewards will be aggregated and distributed a day after the contest ends. When the contest starts, everyone will receive 10 tickets.

This is in correspondence with the 10 times that the system will help you look for an opponent. It will choose 3 random other users for you to choose from. You will win a ticket if you complete all three battles. Nonetheless, you can change your competition after the system meets your exploration. However, you MUST pay 500 $ORI for a new search.

If you use up your tickets, you can purchase up to 5 more. Below are the prices for the different amounts:

Every participant will receive 100 points at the beginning of the tournament. During battles, you have 30 turns to defeat your opponent. You have lost the match if you fail to finish your rival after completing your moves. However, you can gain points anytime you achieve a successful attack. But you will incur more points from winning the duel. The higher your opponent’s rank, the more points you will score. Unlike prior versions, the battling results of the defending team contribute to a user’s final score. However, it will be lesser than the attacking team’s.

Orbitau has set the reward pool for its PVP Arena season 1 for 1.4 million $ORI. However, it will also distribute 80% of the $ORI from the registration fee as the prize pool. In addition, the funds from extra ticket fees will also be included in the total rewards. Benefits will be distributed according to the final ranks and scores of participants. However, there are no details of how many winners will be selected.

How to Claim the Gods Unchained July Rewards

When will we See a Fully Developed Metaverse?