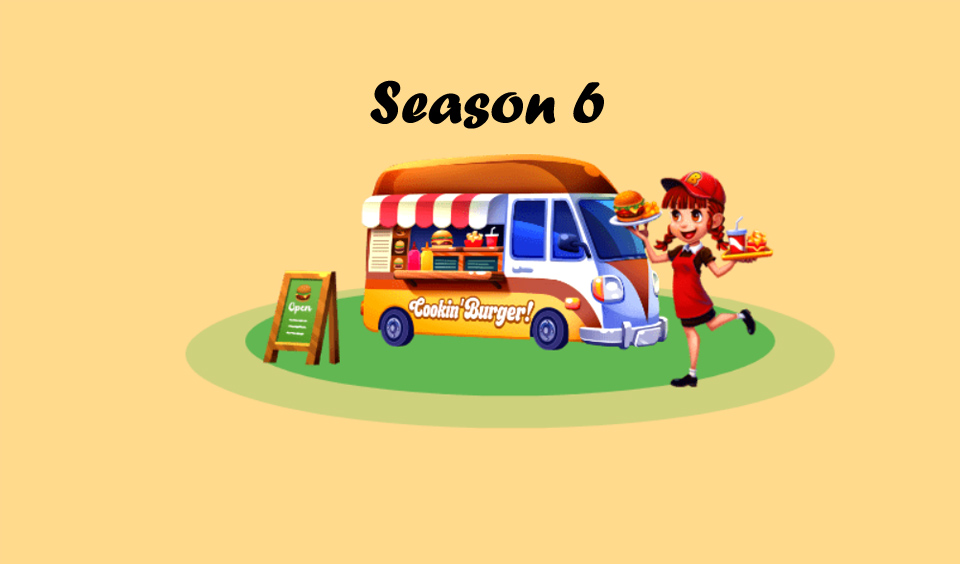 The play-to-earn game platform, PlayMining, has released details of the period, rewards, and rankings for Cookin’ Burger Season 6.

The event is scheduled to run from January 2 to January 30, 2023, and the Payday for the season will be on February 6. According to PlayMining, the amount of $DEP a player earns depends on the rarity level of the shop NFT they use.

We are pleased to announce the period and rewards for Season 6 of the open beta version of Cookin’ Burger.

PlayMining has estimated the DEP rewards for each rarity level in 6th season. Highlights of these rewards are enumerated as follows:

The game platform emphasized that the amount of the DEP token each player earns depends on their playing skills. Therefore, the highlighted amounts are estimates. It further mentioned that it can periodically revise or adjust the reward amounts before the end of the campaign.

Players who rank high in the game will earn in-game items or DEP. During the final week of the season, the platform will generate rankings for the highest score per play. These rankings will be in three categories – food truck, food cart, and part-time staff. Also, the results will determine the rewards. All gamers with wallets can participate in the Part-time Staff Ranking, irrespective of whether they possess a shop NFT or not. Only players with food cart NFTs are eligible to participate in Food Cart Ranking and only those with food truck NFTs can participate in Food Truck Ranking.

Highlights of the Season 6 Ranking Period