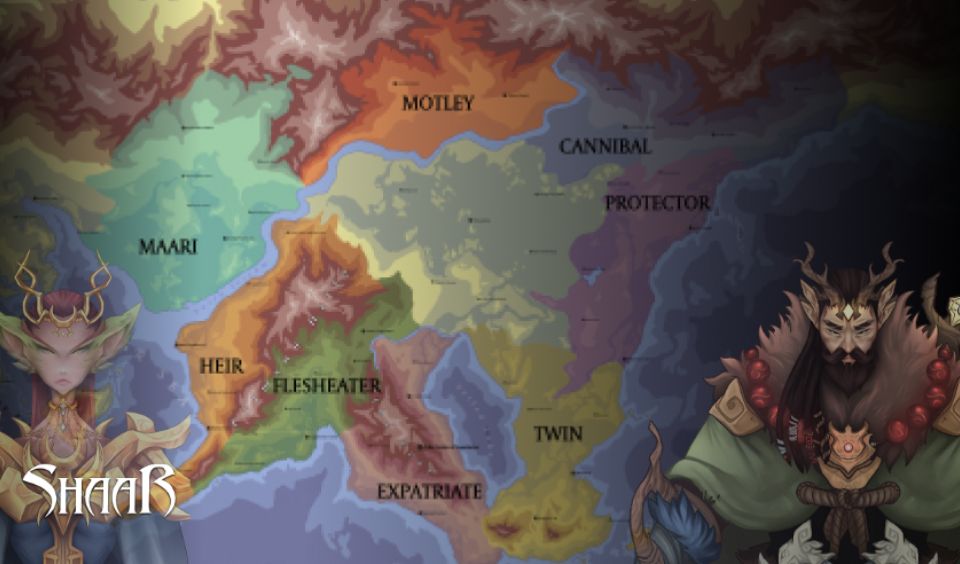 On the 1st of August, Shaar is introducing its play to earn MMORPG to interested players. This is the first step toward building a community and promoting its project. The team considers itself social miners and pioneers who believe cryptocurrency is the future. This is the reason behind the adoption of blockchain for building this innovation.

📝 Introducing the second article of the trilogy, the Shaar Universe, About Shaar, Metaverse and Social Mining-2(A look at Shaar) has been published.

👀 It's a good opportunity if you want to have a look at Shaar!

However, the founders understand that not everyone is inclined toward the diverse areas of crypto and gaming. Some lean towards the former with no idea or interest in the latter, and vice versa.  This is why the originators are putting out these educational series to enlighten their members. They will cover issues relating to the roadmap, Shaar, blockchain and mining.

Shaar is a play to earn project combining blockchain and MMORPG elements. The result is a MetaRPG that enables users to compete against each other and the environment. It also incorporates the free-to-play mechanism for players who do not want to dive in immediately. However, they will have to pay subscription fees once a month. This will make them eligible to receive RSHR rewards.

The game is a lively virtual world where people can experience an extraordinary atmosphere within the cosmos. It is a mythical universe where users can live out their fantasies. They have the opportunity to shape their destinies by making the right decisions. Six structures become organic social support Tribes, Clans, Religions, Cults, Forming Companions, and Family Ties. Each of these constructs makes DAO decisions possible. Investors will decide on the administrative system, management referendums, tribal, religious wars, tribal and sectarian wars.

The mythology focuses on the Sacred trees of Life known as Aya Shaar. They are 40 of them, and they are all hidden. Each one has unique features, harms and how they affect different tribes. In this regard, each tribe has its skill trees, gameplay mechanics and plots.

As an MMORPG, it incorporates online gameplay with role-playing. The players assume a character and control the avatar’s activities in a fictitious environment. While gaming, they will get to interact with each other and their immediate surroundings. Unlike regular games, the MetaRPG undergoes continuous upgrades – even when the player is offline.

In addition, this online multiplayer trumps smaller ones by allowing you to take on and defeat bosses on a larger scale. Even better, you can team up with other users to ensure you have greater chances of success. Furthermore, you also have the option of exploring this virtual world. Doing this allows one to complete different side missions and interact with other players.