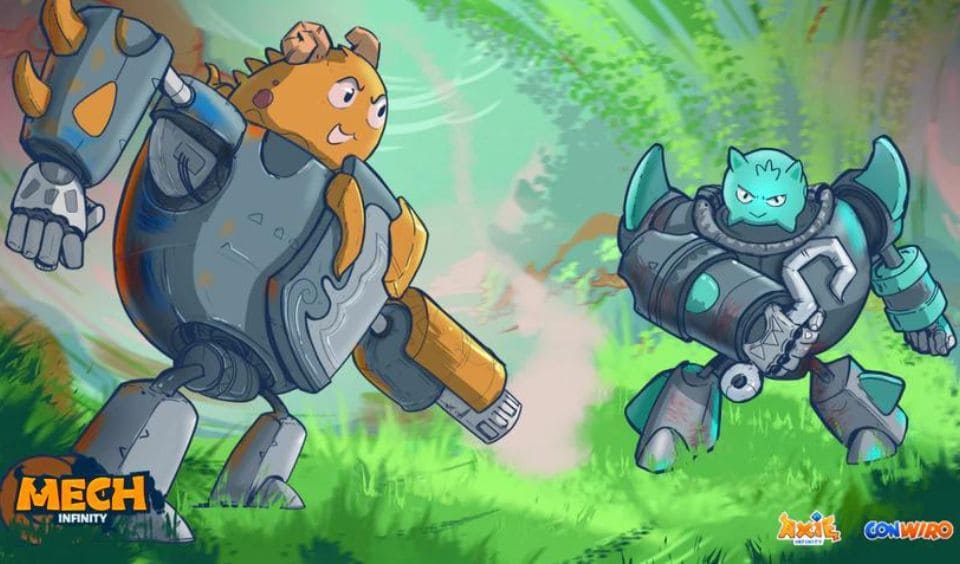 Earlier this year, Axie Infinity launched the Builders Program. With the aim of helping independent developers create their own ideas on the Ronin blockchain. Interested persons could apply to receive financial, resource and advisory support from Sky Mavis. Since the launch, the firm has been receiving applications from various individuals.

Your Axie NFTs are a ticket to an infinite realm of experiences. Today, we take a major step towards making this a tangible reality.

We’re ecstatic to present the first 12 projects that we’ve accepted into the Axie Builders Program!https://t.co/iy2x9sXcR9

During which it has been sieving through these proposals. After thoroughly examining what each of these persons is bringing to the table, Sky Mavis has selected the first set of projects. Despite already selecting the first set of beneficiaries, it is still open to working with more developers. If you are still interested, you can review the Builders guidelines to increase your chances of gaining entry.

Every game in this program has links to the Axie Infinity gameplay. It could either involve the use of similar in-game characters. Other times, users may earn SLP as rewards. However, there are some simple rules for participation. For example, the Axie used in gameplay must either belong to the developer or the player.

There are currently 12 projects that will benefit from the Builders Program. They include the following