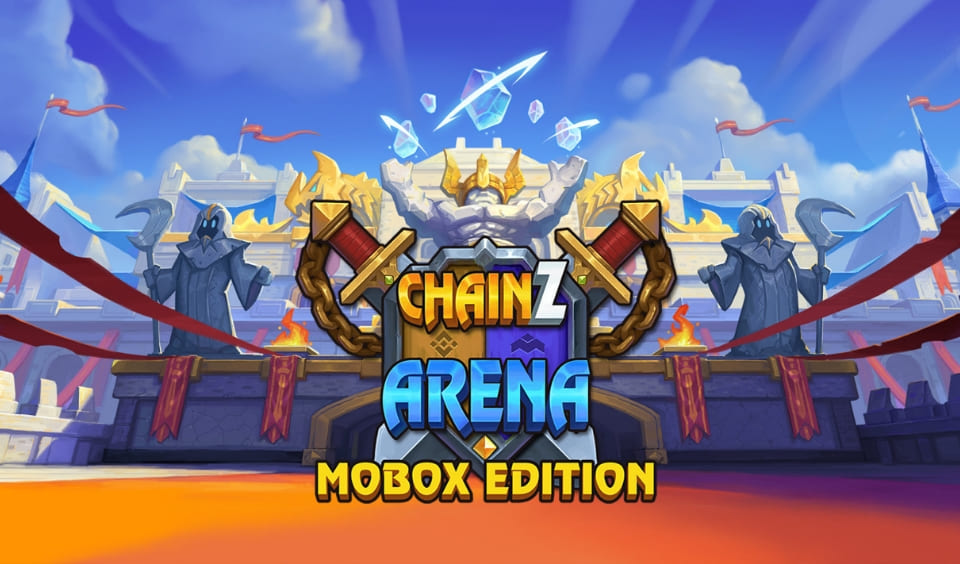 Over the next four weeks, players will be able to earn amazing rewards. This is because MOBOX is adding 1,000,000 MBOX to the initial reward pool. Details of this announcement came via the MOBOX Community website. Here are the details of this Chainz Arena Edition.

In addition, MOBOX will be introducing a coupon system. Players will get 0.15 MBOX coupon reward for every 1 MBOX they consume in the Chainz Arena MOBOX Edition. However, this coupon does not apply to trade on exchange. Players will be able to use coupon rewards in the next season of Chainz Arena. They can use them for everything else, except trade on exchange and some special items.

In this season, MOBOX is removing the lucky wheel. There will also be changes to open heroes and items market. Therefore, players can only trade unbound epic heroes and legendary heroes in the market. They can also trade equipment, artifacts and runes with quality higher than 1 blue star. In addition, heroes above level 40 can participate in hero trials. The heroes trial will open on the 26th of January. Users can obtain artifacts and equipment in the trial. The more trial layers they reach, the higher the rewards.

There will be different levels to hero growth in this season of Chainz Arena. For example, heroes must attain a certain level to unlock element crystal. They will also need to reach certain levels to unlock the positions of artifacts and runes. Crystal, runes and artifacts help to make the hero more powerful.