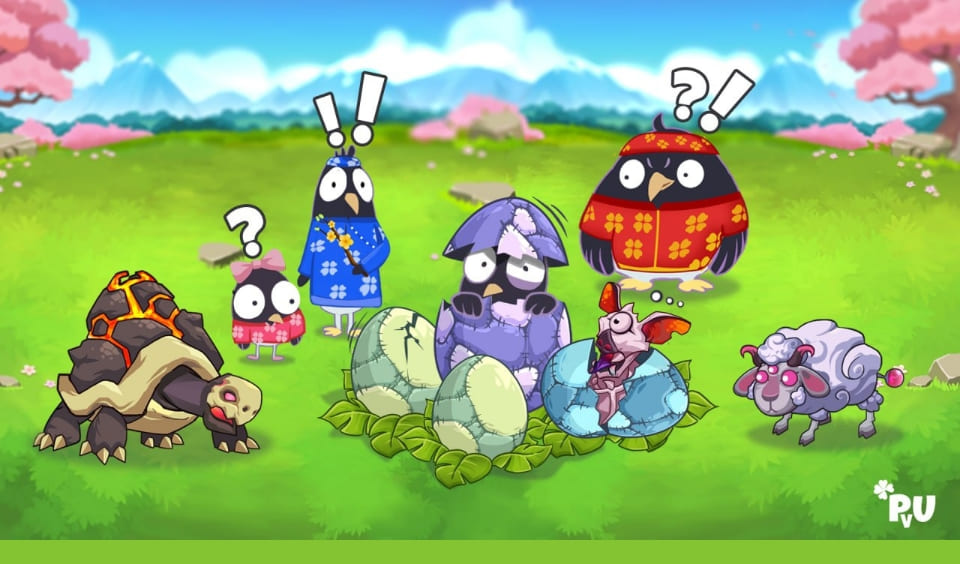 Undeads play important roles in the PvE mode of the game. This includes converting LE to PVU. Also, undeads offer players additional opportunity to earn extra items. In the PvE mode 4.0, players will be able to utilize these items for various purposes. Considering their role, it is important to ensure their continuity.

Starting from January 24th, the sale will run for 14 days. Over this period, there will be three levels of eggs available during this sale. They include the common egg, rare egg and epic egg. Each egg costs 100 PVU, 250 PVU and 500 PVU respectively. There will be no total cap for the amount of eggs. However, PVU will be enforcing certain restrictions to the ownership of egg. Players can only own a maximum of 2 common eggs, 2 rare eggs and 1 epic egg. These restrictions are necessary to sustaining the in-game economy.

Despite the announcement, Plants Vs Undead did not state the specific benefits of owning undead eggs. However, the game did state that eggs will hatch when Farm 3.1 goes live in February.

Following the closing of the first PVP season, PVU is distributing rewards to winners. The game closed the maiden PVP season by 0:00 UTC on the 23rd of December. Also, distribution was done on that same day. More so, distribution of rewards is automatic once the results were recorded. To claim your rewards, simply go to the leaderboard. On the leaderboard screen, click on the reward box on the left.

There is also another update coming up on the 26th of January. This update is titled Organic Growth.  It will feature the following changes: