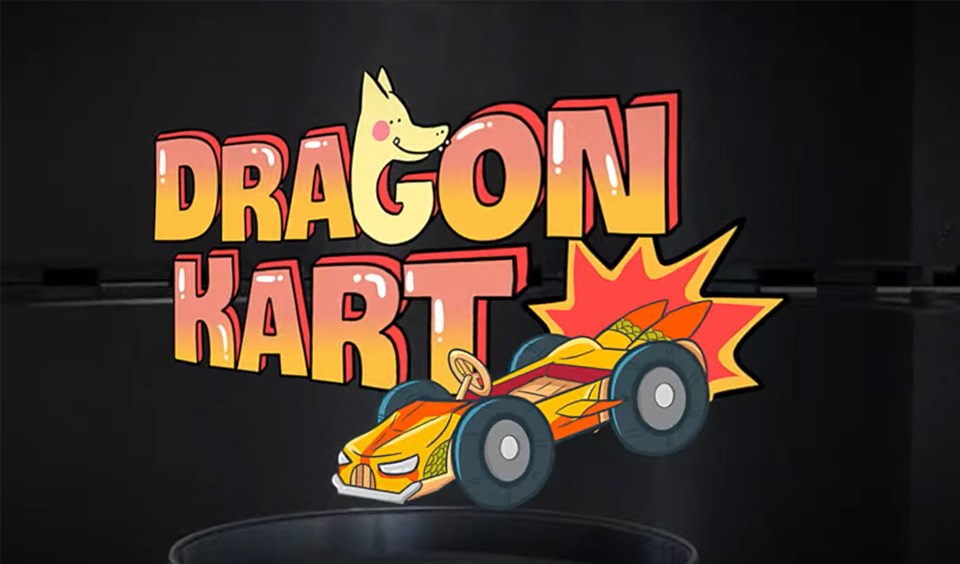 Dragon Kart, the first 3D skill-based, play-to-earn battle racing game, has announced the launch of its Dragon Kart Beta test today, December 6, 2021. The game will be available from 4 am UTC on December 6 and will be available until 2 pm UTC on December 11. Every NFT Holder can now play the Dragon Kart Racing game before the official full launch. Interested participants will earn the bragging right of being the first to play the PVC game.

💸JOIN NOW to be one of the first to play PvC and earn $KART. Great rewards up for grabs too!

To heighten the excitement, the game is offering players great rewards, including the chance to earn $KART, which is the in-game currency for the platform. Players can visit the official website of Dragon Kart to play the game. The game is currently available as a desktop game but the game platform has indicated that it will be available on App Store and Google Play for download soon.

What is the Game all about?

The Dragon Kart is the first 3D skill-based, play-to-earn, racing battle game that is owned and built by communities. The token used as in-game currency is known as $KART. Holders will be able to stake their $KART, as well as burn, lend, and farm the same. As mentioned, the game is a racing battle-inspired PVC and PvP game.

It is a free-to-play, play-to-earn game with a variety of tournaments that players can access. Users that win tournaments and challenges will level up and earn rewards for their efforts. When you earn $KART, you can trade the same in the marketplace.

You can also buy and sell cars, weapons, and characters in the game. Other activities that users can engage in while playing the game are Champion contests, event rounds, and more. Winners in the different activities will earn higher Ranking and EXP for their efforts.

What is Dragon Kart Marketplace?

The marketplace is where all financial activities take place. It is an NFT universe where all racers converge. There are thousands of exceptional NFTs that members of the communities can access through the marketplace. They can trade game characters, weapons, cars, and maps. Players can also rent NFTs in the marketplace.

It all depends on what the player wants per time. Suffice to mention that the Dragon Kart play-to-earn game is another addition to the teeming population of NFT-based games coming into the blockchain technology domain in recent months.