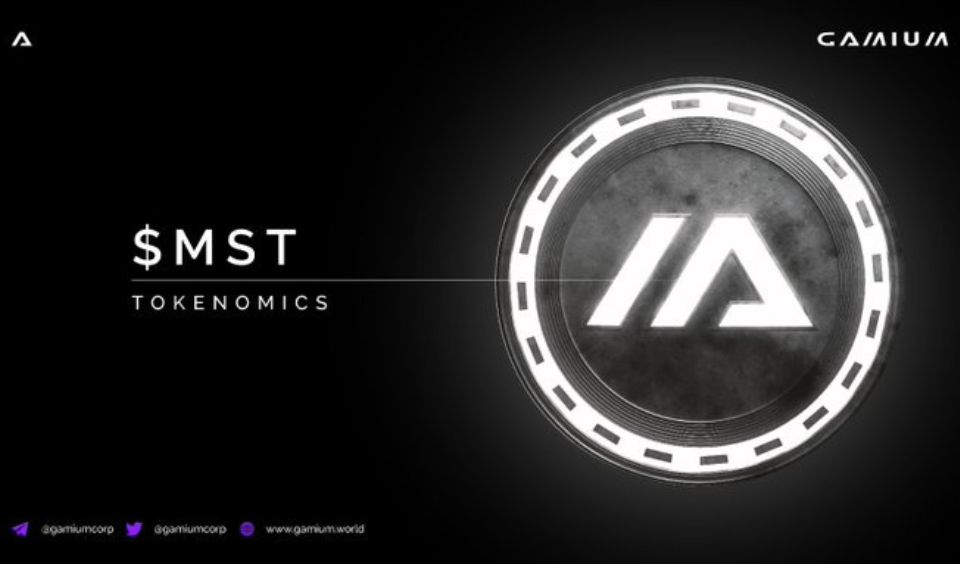 Gamium has unveiled the tokenomics of MST – the Metaverse’s underlying utility and reward currency. This cryptocurrency is different from GMM – the coin of the entire ecosystem. In addition, MST will help reduce the pressure on $GMM by reducing its demand. The team will implement regulation mechanisms using healthy user growth and revenue generation.

MST is Gamium's utility & reward token. It was carefully designed to be used in the future as a reward to incentivize user growth in the Gamium ecosystem.

📝 Please find all the details in our Whitepaper:https://t.co/YAOjlTL2be#Metaverse $GMM pic.twitter.com/meTlOKUan6

While introducing the document, Gamium added that the details in this whitepaper do not represent everything about this metaverse token. Instead, there will be an economic paper that will present all the mechanics of MST. However, this is subject to market conditions and product development progress.

Details of the Gamium MST Tokenomics

According to Gamium, the circulating supply of this token is 50,000,000,000 units. Below is a breakdown of the MST tokenomics:

Besides the general tokenomics, MST will be unlocked and made available to the community gradually. This will ensure the economy’s stability and prevent sudden volatile changes. Below are the details of the token vesting process:

Gamium strongly believes that digital spaces are the future of human interactions. Virtual worlds and decentralized web will evolve the internet and social scene. As such, it wants to position itself as a futuristic project by placing its ecosystem as an example to follow. The team is adding a specific token to its metaverse’s underlying utility and reward system.