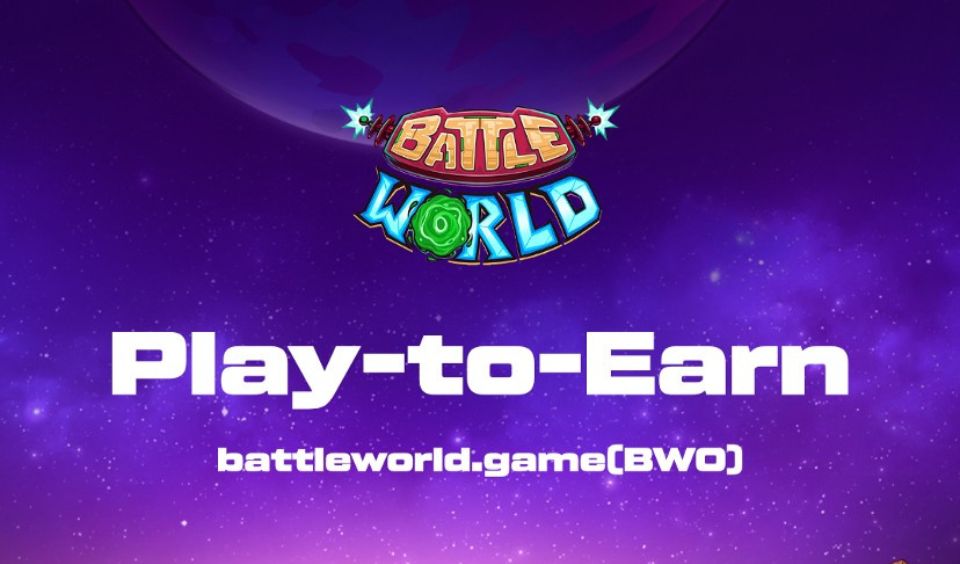 Not too long ago, we talked about how player-controlled games could unlock the potential of GameFi. Battle World Blockchain Game is proof that the industry leaders are paying attention. For those interested, we will issue a quick guide on everything you need to start playing the game.

Battle World is a second-person war-themed metaverse fighting game built on the polygon blockchain. Everything occurs in “Skyverse” –  a 2D virtual world containing different places named after real-life locations. Gameplay begins in a lobby where different players will join in. There will be a 5-seconds countdown before gaming starts, when there are up to 16 participants in the lobby. From here, they will be transported to drop zones, depending on which of the 9 zones within the map they select.

Users will start out in selected zones within the map. From there, they will fight and loot their way to a safe zone. While playing, you can pick up weapons scattered across the map and switch to their preferred choice. They will need to re-stack their ammo as they expend them during fights. Players can either activate an ammo pack or pick up a new gun.

To make gaming more exciting, these safe zones are random and players cannot predict their exact spots. While out there, gamers will have a 100 health and 100 shield points. As you engage in battles and take hits, these points will reduce overtime. More so, the avatar will die when both points drop to 0. However, they can recover by topping up with health kits. You must kill or outlive other players and survive the storm to emerge as the winner.

How to Start Playing

Battle World uses the free-to-play and play-to-earn mechanisms. This implies that players can start playing without paying a dime. All they need to do is download the Android app or using the web version on a computer. However, those who want to go far can obtain the $BWO token. This is the underlying utility currency of the game.

With this cryptocurrency, players can purchase NFT Heroes, weapons and emotes from the marketplace. They can also use it to purchase certain areas within the global map when they are open for sales. $BWO is also the entry into Meta Tournaments. Investors can stake it to earn passive rewards. Gamers will have to spend this token to breed their Heroes.