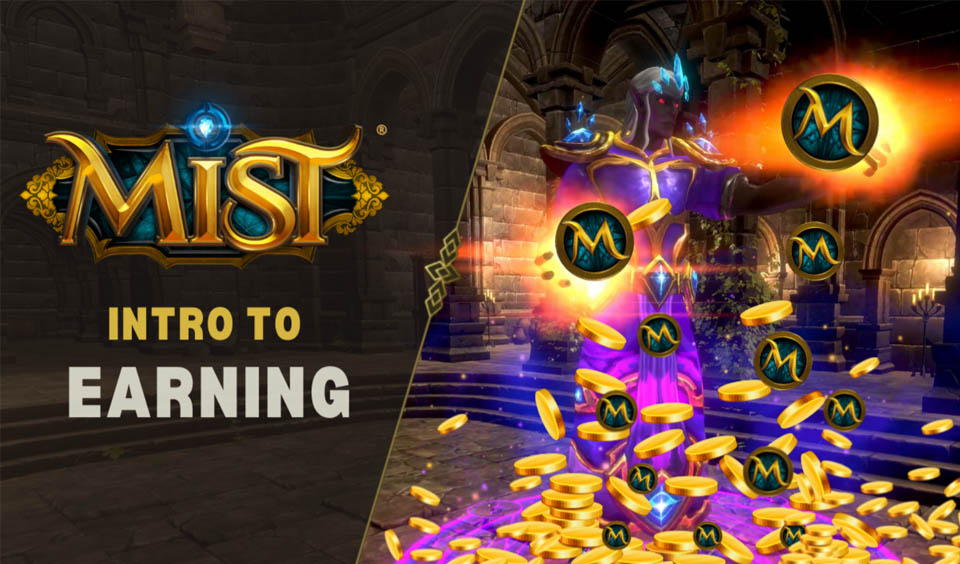 Mist NFT, the open-world play-to-earn MMORPG gaming metaverse, has revealed more information about its earning system how it works, and its implication for the whole game ecosystem. According to the game platform, earning tokens is a crucial aspect of the Mist NFT metaverse.

While the game itself is very enjoyable and fun, the play-to-earn is also important. Players in the metaverse have numerous options for earning income and obtaining NFTs and rewards, among others. Gamers have the opportunity to farm, trade, fight, and mine to earn within the game.

Want to Earn Tokens in Mist? Curious about the earning mechanics?

Read about how the earning system works:

Mist NFT offers players the opportunity to boost their strategies and skills in-game and also learn and collaborate with others to enhance their earning potential in the game. The goal of the game is to reward players with the best gameplay and of course, to reward the community in general.

What are the Earning Systems of Mist NFT?

Mist NFT has reiterated that the earning mechanisms on the gaming platform may be included and tested at different stages of the Pre-Alpha. That means these mechanisms may not be active on the first day as the team has other systems to also test.

However, players will have access to a passive-staking rewards mechanism, which includes Land Staking covering Mining, Fishery, Lumber Mills, and Farms. These systems will enable players to stake tokens using NPC in-game.

They can then earn rewards based on the emission schedule on the staking. It will be more of gamified staking. The level of rewards will differ based on the specific type of land a player stakes in. For instance, if the land is in a prime location, you have a high chance of earning more. That means your choice of land is crucial.

The NFT ownership systems enable players to own an NFT land piece that belongs to them. The type of NFT land you own will determine the type of ways you earn.

Mist NFT has also revealed a plan to introduce new and creative ways to earn tokens in the gaming metaverse. These include earning with owner-employee relationships, raiding and pillaging, and defending assets.