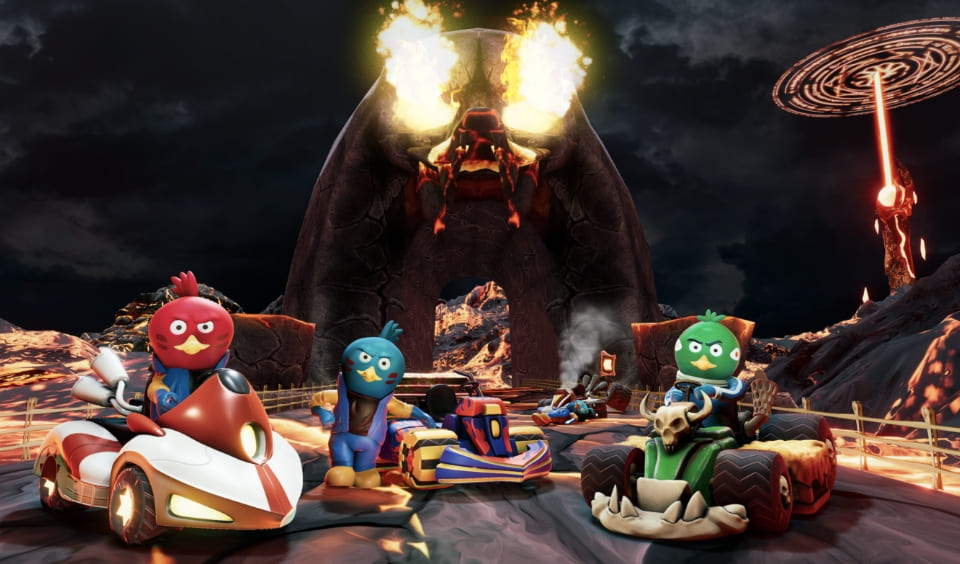 Penguin Karts, next gen battle-racing game issues a development and partnership update to its investors. This comes after a token generation event that took place on the 23rd of March. According to the COO, the team delayed in making this announcement as they had setbacks in their communication department. However, they have been able to overcome the obstacles by hiring a new admin.

So, you want to know about @penguinkarts Game Development, 50+ Partnerships, Metaverse Clubhouse and more…?

With things now in order, the firm decided to give more insights to their partners and other recent developments. With focus more Data aggregation sites, NFT projects, Media partners, Guilds and Metaverse Avatar tools. It will also talk about various gaming partner,, where the last partner that will come as a surprise to its community members. This reveal will give users a clue as to the AMA session that will take place afterwards.

Penguin Karts has positioned itself as a central hub for gameplay. It is all thanks to the effort it put into networking and partnership. In this update, it reveals that it has partnered with every game on the Fantom blockchain. Furthermore, it also has gaming partners on BSC, Polygon, and Solana. All these are besides other projects that the team is working with.

Their dev team is also working on a tool that they can use to create a multiverse out of these individual projects. Here are some of the gaming aggregator sites working with Penguin Karts:

As mentioned earlier, there are other games that may become part of the larger multiverse. They include the following.

Warp Game is “latest partner that was mentioned earlier. They will be hosted today on the Penguin Karts Stage for an AMA. Speaking of interactive sessions, the game was live in the Matic Media community on Wednesday the 11th of May at 7pm UTC.