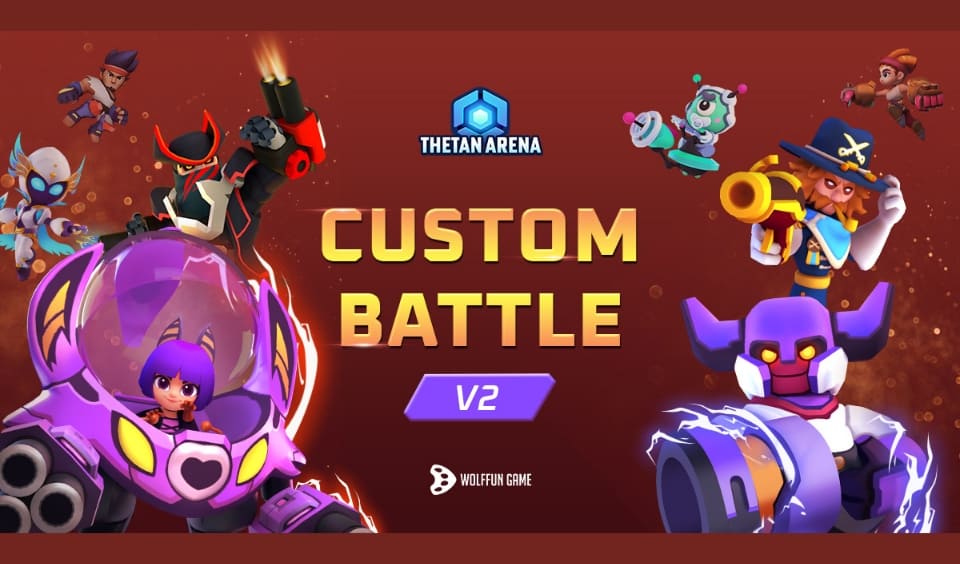 Thetan Arena is introducing a new MOBA concept to diversify how players have fun. This will take the form of the custom battle V2. With these changes, the game will also improve how users connect with one another globally.

The changes in the custom battle mode are a significant step in the right direction. Especially considering that the aim of this project is to create a platform where MOBA fans can create experiences. With the release of the custom battle V2, there will be massive upgrades that will take the game to a higher level.

As expected, not every player will be able to join the custom battle V2 on Thetan Arena. There are certain rules they have to follow and certain criteria they have to meet before they can engage in this game mode. They include the following:

The player who initiates a custom battle is the host. As such, they have the authority to take the following actions:

NFT Drop – What it is and All You Need To Know