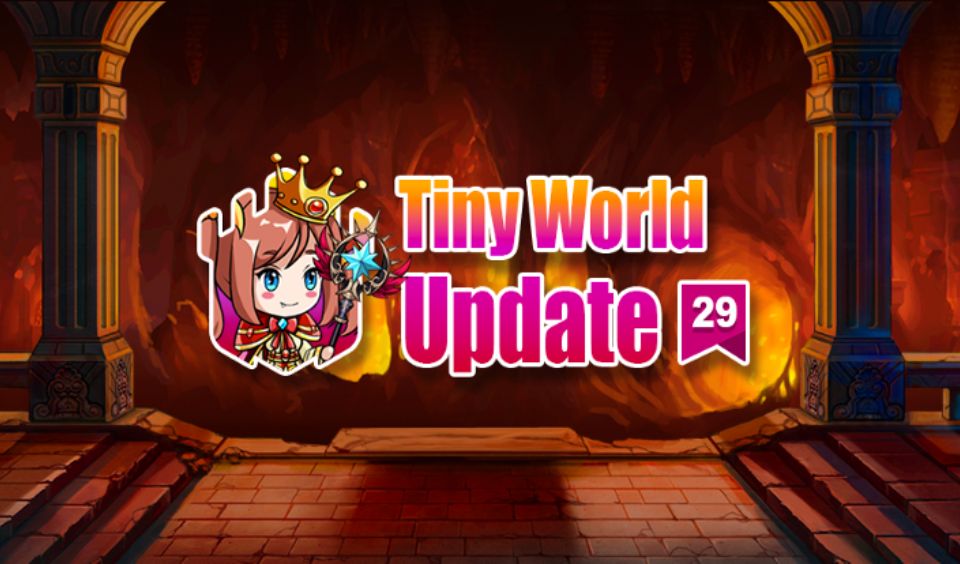 As the week winds down, Tiny World issues update 29 to intimate players with the events that occurred this week. In addition, the team also outlined statistics about its platform. Speaking of modifications, a new BEP-1155 NFT will be dropping. In addition, 420,532 $TINC worth $29,438 have been burned.

The community update 2⃣9⃣ is ready for You~

See you next week🥰

Details of the Tiny World Update 29

As mentioned earlier, the introduction of a new asset called Spirit is now available. Players who want to replenish their Hero’s energy quickly can use this power-up. In addition, it will soon be able to boost your avatar’s combat power. If you have one but do not feel like using it, you can also trade these items for tokens within the marketplace.

In addition, the Tiny Lord leaderboard is now live. From the 30th of September, everyone will enjoy territory rewards during the occupation period. Furthermore, they will also get additional compensation for holding territories. New players can learn about this feature by reading this guide.

Meanwhile, the UR Hero Auction Campaign began on the 29th of September and will continue till October 6th 2022. The team encourages everyone to join in the 3rd round and get a power Hero. This avatar massively increases your chances of victory and earnings. At the moment of the press release, the official big stands at 39,999 $TNC. More details are in this link.

In September, Tiny World ranked as one of the Top Native GameFi Projects on the BNB Chain. According to the rating, this game has 18.97k daily users. In response to this achievement, the team proposes better gameplay and introducing new features in October.

The community AMA came back on the 29th of September by 6:00 PM UTC. In this session, the Chief Marketing Officer – Adam, spoke with the community on Discord and updated them on the latest developments. In addition, there will be another round with BNBChain on Wednesday the 5th of October. Tiny World is encouraging everyone to join this Innovation Talk.

The team rounds off this announcement by introducing new updates in Tiny Kingdom. They include the following: