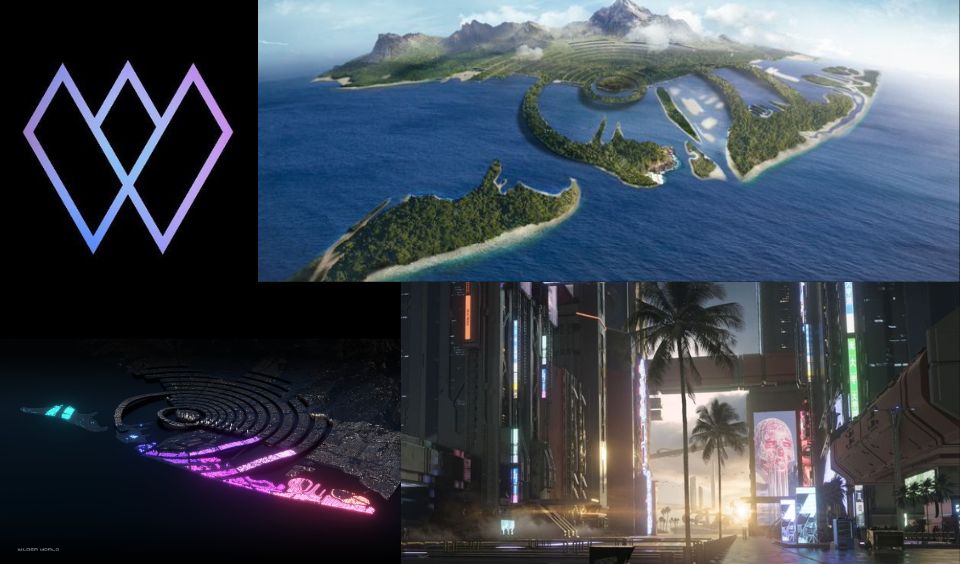 The concept of digital universes has been rampant in recent times within GameFi. Almost every game is building or already has a virtual world that offers players an immersive experience. One such project is Wilder World – 5D metaverse. In this piece, we will thoroughly examine everything about this program. This includes its official launch date to the entire ecosystem.

When is the Wilder World Metaverse Official Launch Date?

Not every project is established with the intent of operating within virtual worlds. As such, their establishment date may differ from the date they release the digital space. Even those that set out to create in-game universes do not launch these products on the first day. It does take time to complete the process. There are development phases, Alpha and Beta tests, before the final unveiling.

Wilder World was first launched in September 2021. Since then, the team has made significant strides in terms of development. They launched their roadmap for 2022 in February. It included the launch of the following products:

This plan of execution is divided into three phases. The first phase focuses on building the foundation that will ensure the project’s sustainability. It will also expand the utility of its NFTs. Phase 2 will see the team return to development and scale the game for further development. The final stage will involve executing the vision of creating the 5D reality metaverse.

During the course of unveiling the roadmap, WIlder World stated that the document is not set in stone. This is because the project it makes on every stage of the plan will determine how quickly it can move to the next point of action. As such, there was no set metaverse official launch date.

Nonetheless, there is still been significant development. For example, it unveiled the Wolf Pack in April 2022. These creatures will serve as pets that players will use during the course of gameplay. In addition, the team also released the Air Wild shoes in April.

Bringing you a new dimension of reality to be experienced in our immersive 5D metaverse.

Of the strides made by Wilder World, the Trinity Transmission Series remains the most significant. From the first to the third edition, the game gives players insights as to the metaverse itself. While there is no metaverse official launch date yet, wilder world has given users what to look forward to. Some people who watched the video claim that this 5D universe is far better than most metaverses out there.